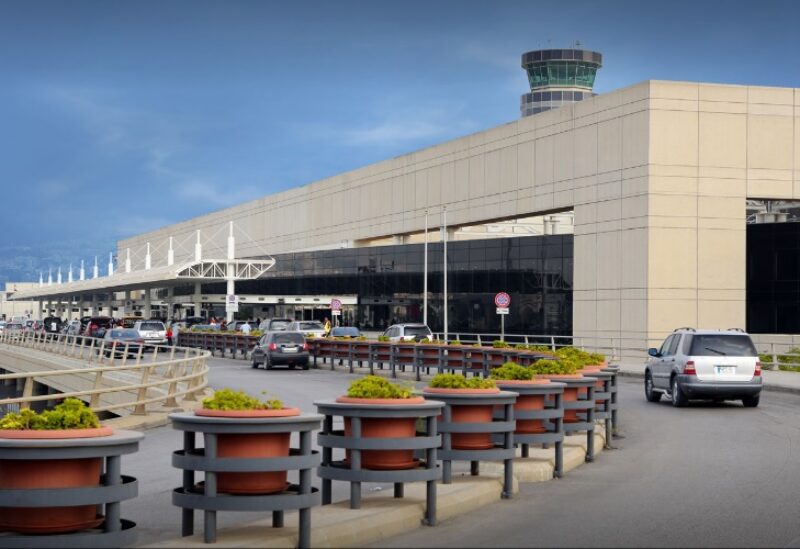 A Jordanian military plane arrived this afternoon at Rafic Hariri International Airport in Beirut, carrying aid, including medical supplies for the military hospital in Beirut.

This aid from the Jordanian state comes after the explosion that took place in Al-Tleil area in Akkar.

The plane was received by the Jordanian Ambassador to Lebanon Walid Al-Hadid and Army Commander Representative, Brigadier General Elias Youssef.