Arslan calls for clear, honest dialogue to save what remains of the state 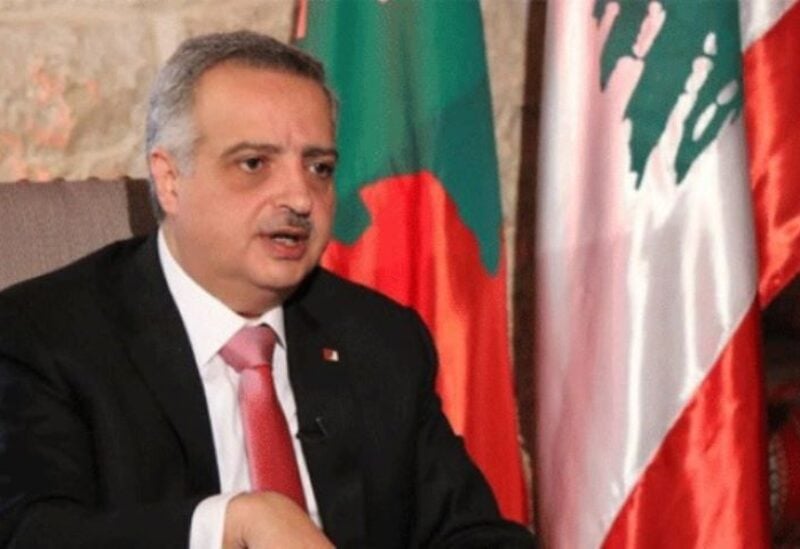 Lebanese Democratic Party leader, MP Talal Arslan said Sunday in a series of tweets: “I call on all political forces and influencers to put an end to this terrible deterioration in Lebanese society, and to keep political and ideological differences aside, and let’s go to a dialogue among all to safeguard what remains of the state.”

He added: “For the dignity and decent living of the Lebanese citizen, for the sake of our youth and the rising generation who stand at embassies’ doors asking for emigration, and for the employees and teachers of the public and private sectors and members of the army and armed security forces who provide precious sacrifices to ensure the security and safety of our society, let us resort to a frank dialogue out of respect for ourselves, our conscience, the rights of the Lebanese community, and in order to stop the bleeding of society and people in Lebanon.”

Arslan concluded his tweets by calling for an end to trading with people’s livelihood and sustainability and exploiting them within the narrow and cheap alleys of politics, stressing that “no one is greater than Lebanon, the homeland and the mission, and no one is greater than the citizen as a human being with full rights…Everyone must bear the responsibility for what has befallen our beloved country, Lebanon!”