“As long as this decision is not taken yet, inspection centers won’t resume work,” Head of Public Drivers Union in North says 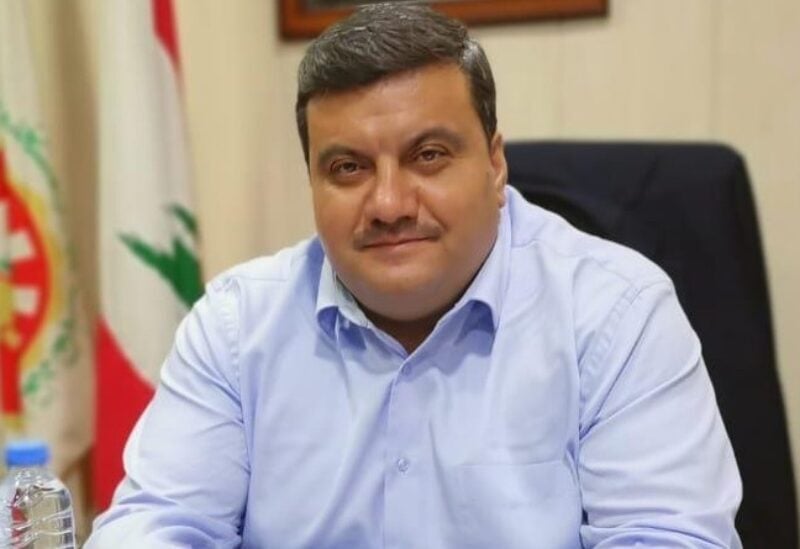 The Head of the North Lebanon Public Transport Drivers’ Syndicate, Shadi Al-Sayed, issued a statement confirming that “Inspections centers will remain closed as long as no valid decision is issued and until further notice. The Minister of Interior has the final say in this regard.”

“Northern drivers and land transport unions are engaging in any movement before the Ministry of Interior in order to voice their demands to the concerned ministry to issue decisions stipulating the transfer of sums collected by the company that conducts the inspection to the state, and then stop the inspection work and pay the fees at the Nafa’a centers or through Money transfer companies. We ​​will not reopen inspection centers as long as the present decision is not taken yet,” Al Sayed announced in a statement.

“We are going to visit Muhammad al-Murad, head of the North Bar Association, to discuss two issues. One is the conservation of the rights of inspection workers and their transfer to the state owner after the facility is retrieved. The second is to follow up the case of drivers arrested as a result of a complaining accident. We are concerned about their destiny, it is our cause, and with His Excellency Captain Murad we shall examine this matter,” Al Sayed concluded.