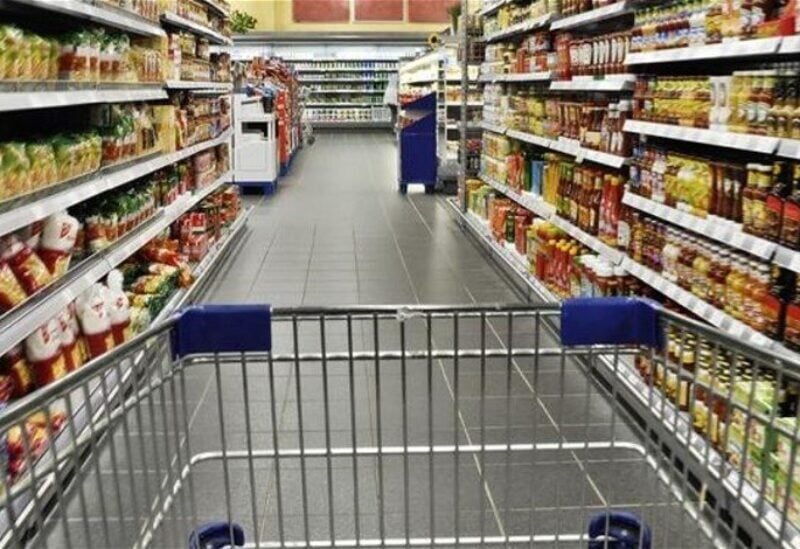 The Lebanese are expecting for all commodity prices to fall after the dollar’s exchange rate has fallen since last Friday. Nabil Fahd, the head of the Supermarket Owners Syndicate, told Sawt Beirut International that prices have been falling since last Saturday, particularly for cereals, dairy, and cheese.

He stated that the Syndicate of Food Importers will deliver new pricing rules today, and the Syndicate of Importers published a statement today announcing that firms importing foodstuffs began setting new price regulations in response to the dollar’s decrease.

In a statement, the chairman of the Lebanese Poultry Syndicate, William Boutros, also announced a drop in the price of chicken at a pace almost comparable to the rate of the dollar’s loss, emphasizing that the price drop is large and balanced, allowing customers to get all of their chicken needs.

In a phone interview with Sawt Beirut, the Secretary of the Meat Traders Syndicate, Khalil Nehme, told us that all meat prices had fallen, with the exception of lamb, whose new price has yet to be announced.

The schedule for determining fuel prices was not released today. George Brax, a member of the Syndicate of Station Owners, briefed us about the potential of issuing the schedule between this evening and tomorrow morning, anticipating a fall in fuel prices and the price of a can of gasoline reaching 360000 LBP.