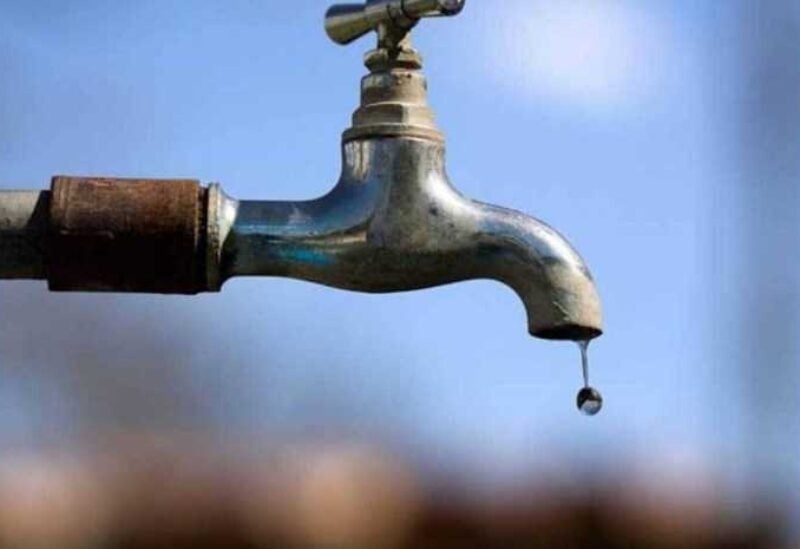 Lebanon is threatened by water scarcity

The Chairman of the Board of Directors and Director General of the Establishment of the Water of Beirut and Mount Lebanon (EBML), Engineer Jean Gebran, said: “We gave people a deadline until December 31 in order to pay water tariffs for the year 2021 without imposing fines, and we also lifted all fines for delayed payments.”

Gebran indicated in a radio interview that the harsh shortages in water and water scarcity will affect all Lebanese regions, and the institution is going through the most difficult conditions.

Earlier, Gebran stressed the need not to speed up the implementation of projects related to the Corporation, especially to fix all malfunctions that prevent water from reaching subscribers, surprising the insistence of a number of contractors with whom the Corporation deals with indifference and almost complete neglect, based on their view that the work with the enterprise is no longer profitable due to the devaluation of the national currency.