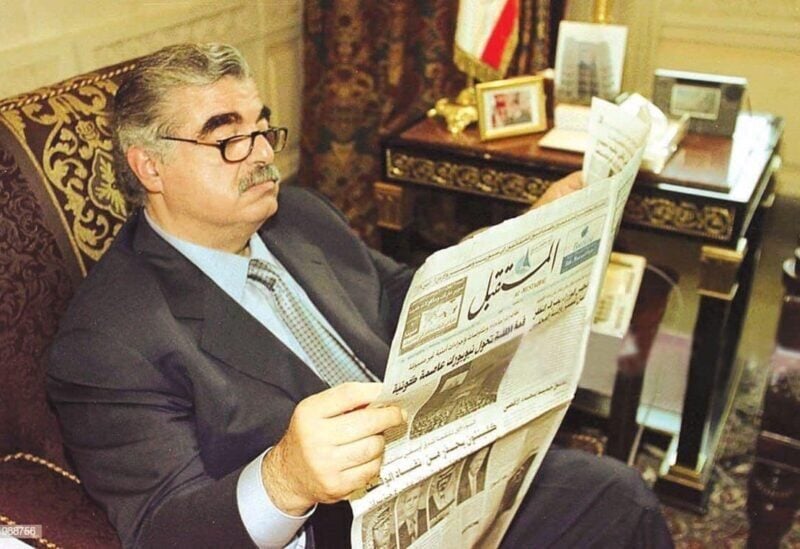 In the last episode of the trilogy, with “Political Memory” on Al-Arabiya channel, former French Defense Minister Michel Alliot-Marie talked about the assassinating of former Prime Minister Rafik Hariri, where she revealed that French President Jacques Chirac was convinced from the beginning that Hezbollah and the Syrian regime are the ones who carried out the assassination.

Alliot-Marie indicated that “the Special Tribunal for Lebanon was subjected to great pressure from the Syrian regime so that the names of Syrian officials would not appear in the final ruling of the court, which explains the issuance of two different reports by the court regarding persons suspected of involvement in the crime.”