Association of Basic Education Teachers: We deny returning back to blended learning before receiving vaccines 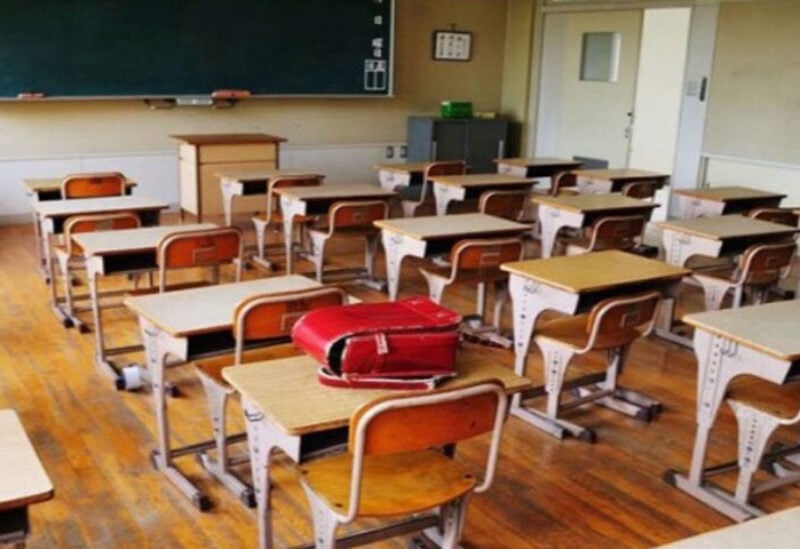 The Association of Basic Education Teachers held a virtual meeting on Monday to analyze the results of the questionnaire that has been sent to the teachers regarding the safe return to blended learning.

After the meeting the association have issued the following statement:

“Calls for returning back to blended learning comes amid difficult economic and living conditions that the Lebanese people in general and teachers in particular are suffering from.” In light of the severe drop in the purchasing power and in the value of their salaries, which do not cover anymore their daily food expenses due to the high exchange rate of the dollar, as well as the state’s absence in setting plans to save the country from poverty and hunger, which will inevitably generate the great popular explosion.

1 – Asking officials to speed up the formation of the government to deal with the economic situation, stop the deterioration to prevent an explosion that has become very close.

2 – Asking the caretaker government to approve a cost of living advance equivalent to what salaries have lost of their purchasing power, until the wage correction decision is issued.

3 – asking the government to provide the ration card for all teachers and to be issued for them all.

5 – The association invites colleagues to register on the platform (44% did not register according to the questionnaire) to receive the vaccine.

6 – The Association refuses the automatic promotion for students from the first to the eighth elementary, and insists on conducting end of year exams for all students before the end of June, according to the discretion of the school director.

7 – The Association affirms the necessity of conducting official exams for the ninth grade inside the school.

8 – The Association calls on the Ministry of Education to end the current school year and its problems, and to prepare and plan for the next academic year, taking into account the gaps that occurred in the current year.