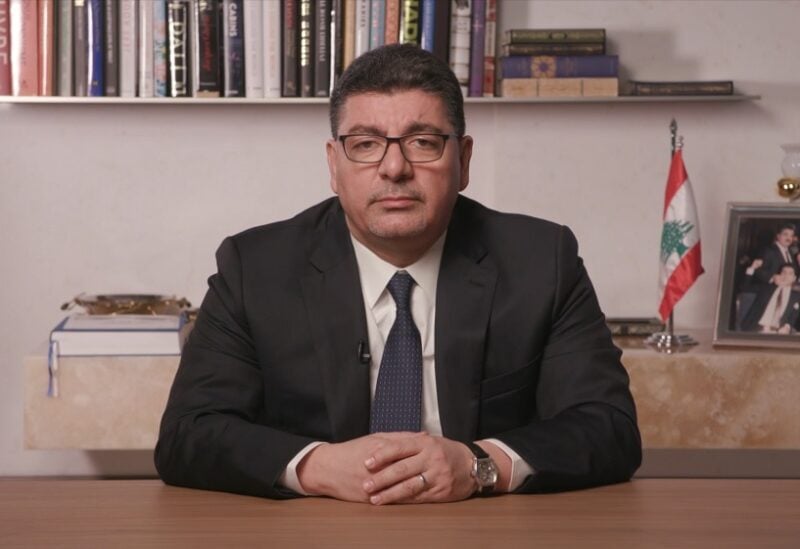 Sheikh Bahaa Hariri announced that he will continue the path of his father, the martyred Prime Minister Rafik Hariri.

Sheikh Baha’s statement came while addressing the Lebanese. He said:

“My Lebanese brothers and sisters…

Greetings from the heart…

The absence was prolonged, but you were always present in my heart and mind. I will not talk about the seriousness of the stage because you know its dangerousness and the accuracy of the upcoming stage.

First of all, it must be emphasized that neither our religion, nor our morals, nor our upbringing, we, the sons of Martyr Prime Minister Rafik Hariri, allow us to abandon our responsibility and we put all our capabilities for the sake of Lebanon’s renaissance, Lebanon the message, Lebanon the symbol, Lebanon the homeland.

The family of the martyr Rafik Hariri, the small one, as his big family, did not, does not, and will not disintegrate. In partnership and solidarity, we will fight to restore the homeland and its sovereignty from its occupiers.

I will continue the path of Martyr Prime Minister Rafik Hariri.

We are continuing what we learned from the parents of the late Prime Minister Rafik Hariri.

We are the people of moderation, not extremism

We are the people of reconstruction, not collapse

We are people of citizenship, not discrimination

We are the people of sovereignty, not dependence

We are the people of the Arab depth

The son of the martyr Rafik Hariri will not leave Lebanon, we are with you and very soon we will show you