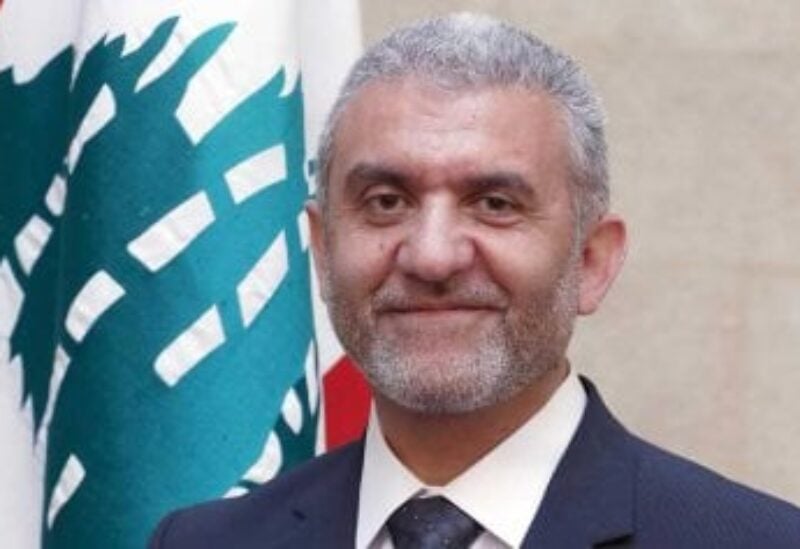 Caretaker Minister of Labor, Mustafa Bayram, launched Monday a platform that caters to providing job opportunities in Qatar, stressing that “with huge efforts this platform was completed, which allows any citizen, worker and graduate to enter and register.”

Speaking during a press conference held at his Ministry office this morning, Minister Bayram gave an extensive review of the steps, contacts and consultations he held with the Qatari Minister of Labor and officials in several work sectors in Qatar and with Lebanese officials, led by the President of the Republic and the government, a number of relevant ministers and the Director General of Public Security, to facilitate this matter. He added he received all support and willingness to provide all facilities for the success of this step related to Qatari employment.

Bayram about the mechanism of using this platform and seeking employment in many sectors, while the role of Qatari companies would be to enter the platform and search for their demand among those who are qualified for their job openings.

“We have no role in the recruitment process, and we are equidistant from all the Lebanese,” the Labor Minister asserted, noting that “the interaction will be between the private sector and the Lebanese youth,” and that “the platform is accessible to all Lebanese across the country.”

He added: “I agreed with the Director General of Public Security, Major General Abbas Ibrahim, to facilitate the issuance of passports for those in need who are employed in the Qatari market.”

“We are open to any cooperation with any sister country, as we believe in Arab connection and reject separation between Arabs,” Bayram affirmed, stressing the need for a common strategy for the Arab individual in the face of unemployment, illiteracy, poverty and disease.