Bayram: we achieved liberation, but did not create the homeland worthy of the sacrifices yet 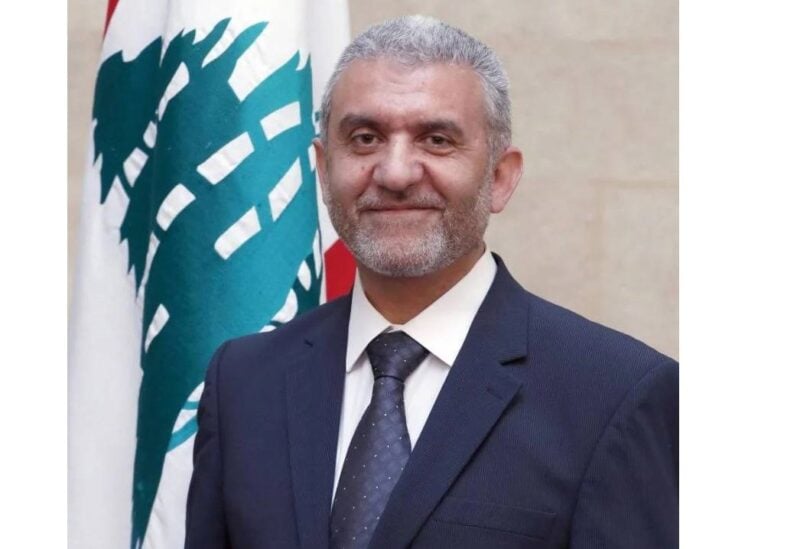 The caretaker labor minister, Mustapha Bayram, believed that although the land had been freed, more needed to be done to build a nation that was deserving of the sacrifices made.

“Yes, we succeeded in liberating the land, and today we established the controls for the extraction of oil and gas, which is a strategic opportunity for our generations and for the future of Lebanon, to have a breakthrough by transforming it from a nation occasionally pleading with its officials to a nation deserving of the sacrifices we have made,” Bayram said.

He added: “It is our responsibility to build a state worthy of these sacrifices, for it is not reasonable to offer the most precious flowers and roses of our lives on the altar of the homeland, and not have a state worthy of graduates who are heading towards hope.”

“We are the sons of a moral, human, intellectual and patriotic culture, namely the culture of resistance…a culture of life that rejects submission and humiliation.”

Bayram’s words came in his address at the “Ajyal High School” graduation ceremony organized in the town of Al-Duwair for its students of the intermediate and high school certificates.

He hailed the town and its people, especially for its “special symbolism, importance, human capacities, and great scientific qualifications,” congratulating the graduating students and the school for its continuous contributions. “Learning is of significant value, and if we want to develop a society or build a society, we must invest in learning and move forward, for the mentor makes the man,” he said.

Bayram concluded by hoping to have a “strong, capable, and fair state that enjoys pride and dignity,” calling for a Lebanon that is “inclusive of all its people and sects” and considering that the success of the Lebanese formula in its plurality is both a “responsibility and an opportunity.”