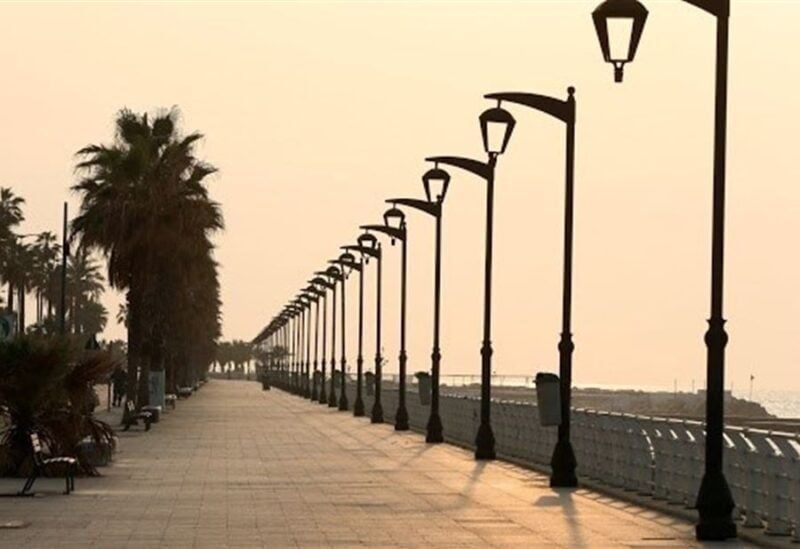 The Beirut Municipality’s Public Relations Department stated that the  Beirut City Guard Regiment ’s men “implemented the directives issued by the Governor of Beirut, Judge Marwan Abboud, to evacuate the seaside Corniche of pedestrians and cars, and to ask citizens not to approach the places adjacent to the beach due to the high sea waves in order to preserve their safety.”

The statement indicated that “on Sunday 16, at 16:00 the Maritime Rescue Squad in the Beirut Fire Brigade, with the support of the Civil Defense and the Beirut City Guard Regiment, worked to rescue a Syrian young man from drowning in Ain el-Mraiseh. The man was pulled out of the water through a private boat belonging to a citizen and taken to St. George Bay – Zaytouna Bay, where he was given first aid and was treated in the field without the need to transfer him to the hospital.