Berri arrived in Cairo to participate in “Arab Solidarity” conference 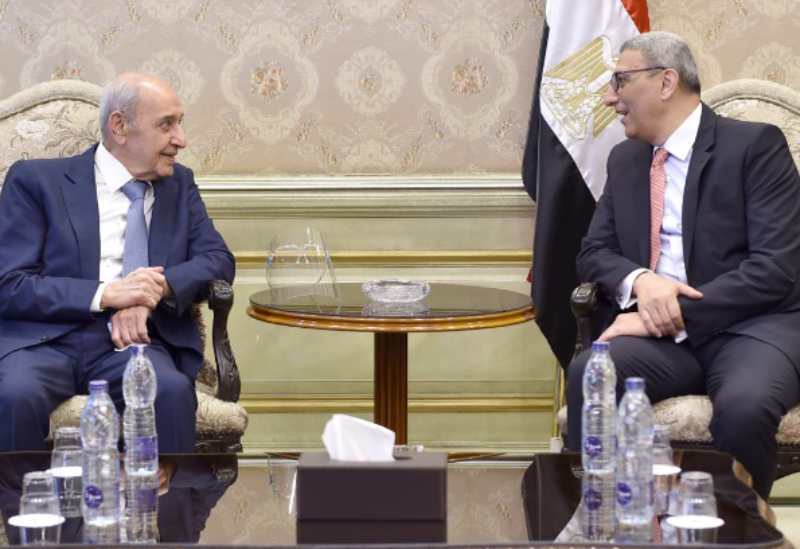 Parliament Speaker Nabih Berri has arrived in Cairo to participate in the 32nd Conference of the Arab Parliamentary Union, which is being held in Cairo under the title “Arab Solidarity”.

Berri was welcomed by the Deputy Speaker of the Egyptian Parliament, Counselor Ahmed Saad El-Din, and Lebanon’s Ambassador to Egypt Ali Al-Halabi.