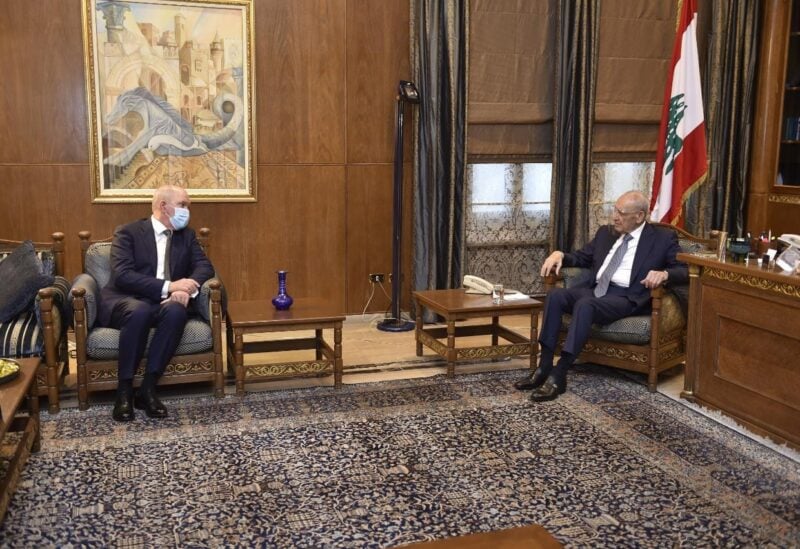 House Speaker, Nabih Berri, well-wished the Lebanese, in general, and the Christian sects in particular, on the glorious Easter occasion, saying: “Easter remains a sign of passage from slavery to freedom…from death to life… from darkness to light…from sin to truth… from selfishness to giving…and from evil to good. In order to cross the path of suffering that Lebanon and the Lebanese are passing through, we are all called upon to restore fasting and Easter, with the meanings and values they represent, so that we will create the resurrection of the nation and the human being.”

On a different note, Speaker Berri met today at his Ain al-Tineh Palace with Head of the Parliamentary Education and Culture Committee, MP Bahiya al-Hariri, with discussions touching on the country’s general prevailing conditions and various educational and legislative affairs.

The House Speaker also received the Ambassador of the Netherlands, Hans Peter van der Woude, on a protocol visit after newly assuming his duties as his country’s ambassador to Lebanon.