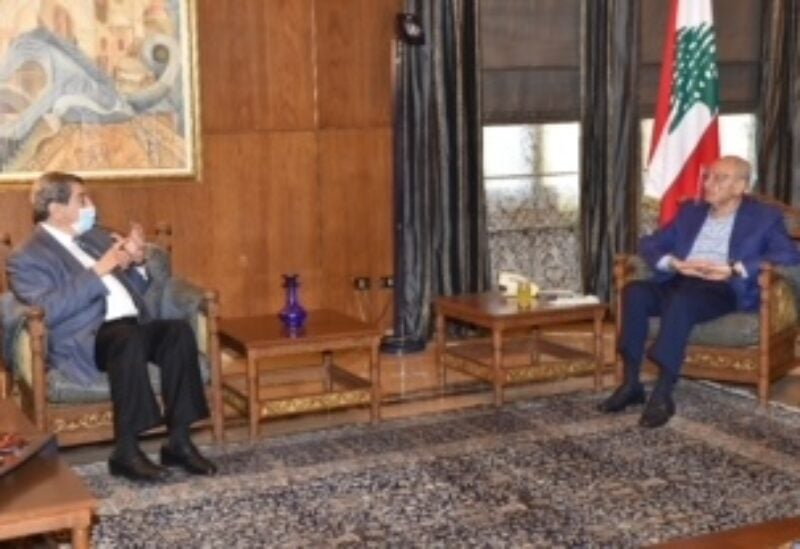 The Parliament Speaker, Nabih Berri, on Wednesday met at the Second Presidency in Ain el-Tineh with Vice Speaker, Elie Ferzli, with whom he discussed the general situation and most recent political developments, as well as an array of legislative affairs.

On the other hand, Berri received a congratulatory cable from Palestinian President Mahmoud Abbas,  on the new government formation.