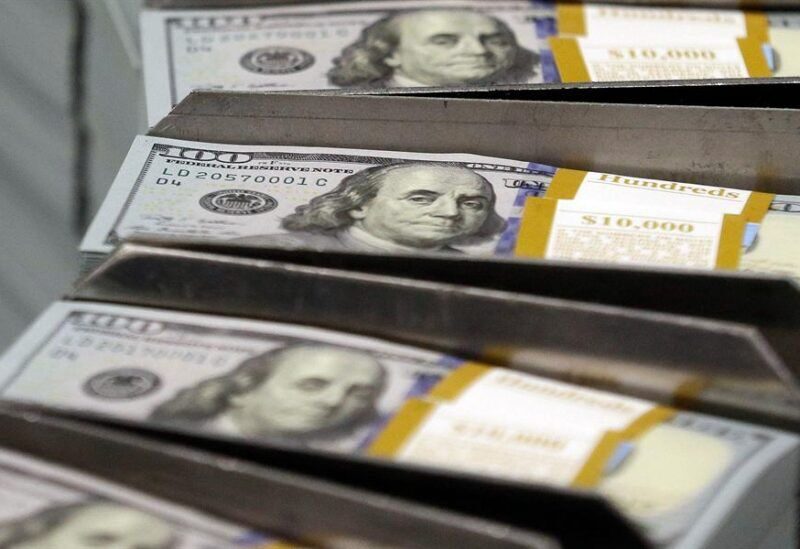 The black market dollar exchange rate is nearing 23,000 Lebanese Pounds on Friday morning, registering 23,000 LBP for purchase and 22,900 for sale.