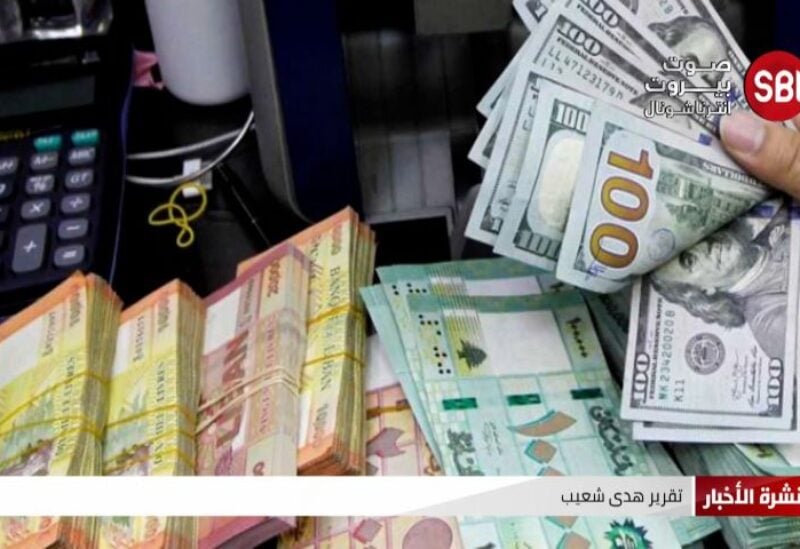 On Wednesday morning, the black-market dollar recorded an additional decline, as it ranged between 20,700 Lebanese pounds for purchase and 20,750 LBP for sale.