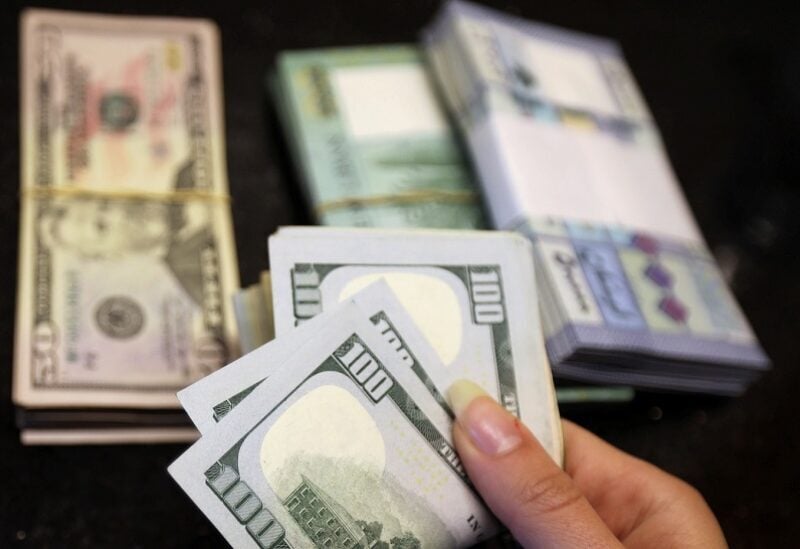 On Tuesday morning, the black market dollar has continued to soar, breaking the record again and reaching between 21,800 and 21,850 Lebanese pounds per one US dollar.

As observers predict the social situation to burst in response to the economic, social, and security collapse, the Lebanese suffer everyday from suffocating problems, most notably the lack of fuel, the loss of medicines, and exorbitant pricing.