Bohsali commenting on pricing chaos: “The situation is much more dangerous than raising the dollar” 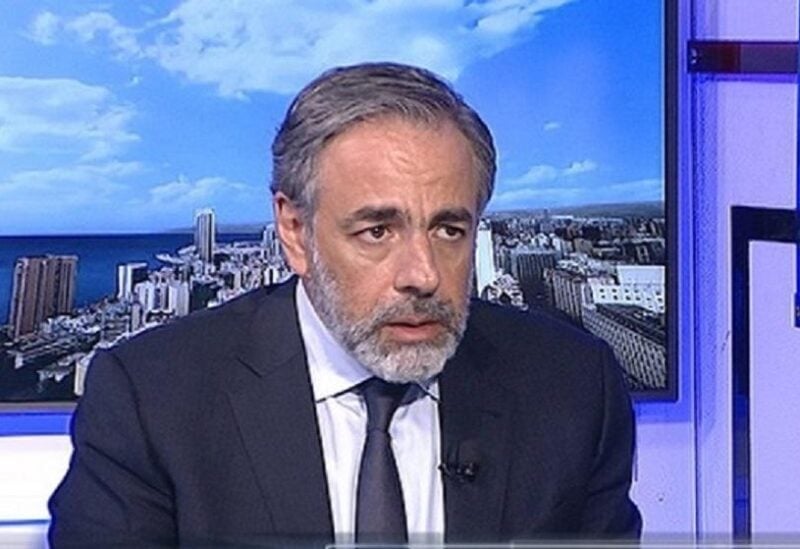 Regarding the prices, and whether a new list is being prepared or waiting for the exchange rate to stabilize, Bohsali said in an interview with Al Markazia: “We are in an exceptional situation, which is much more dangerous than hte insane surge in dollar exchange rate and changing prices.”

“We have warned repeatedly that food security is at risk, regardless of the ability to secure dollars for imports, the problem is in the consumer’s inability to purchase the goods on the shelves. Therefore, the situation is indescribable, so I prefer not to comment.”

Regarding the current price lists, Bohsali explained that “two days ago, it was calculated on the exchange rate of 25,000 LBP, but two weeks ago, it was at 19,000 LBP, so we no longer have a unified answer, because the market is in chaos.”

As for accusing traders of the possibility of raising prices in conjunction with raising the dollar to 8,000 LBP and arguing about the rise in the price of the dollar, he said that these talks stem from lack of knowledge, as the two issues have nothing to do with each other.

The dollar has surged due to the increase in the dollars in Lebanese banks, so how did the purchasing power increase? We warned that raising the dollar would lead to more inflation, and we are seeing its results today.”

With regard to applying the customs dollar to foodstuffs after the syndicate has warned that it would create food exposure, Bohsali indicated that “it is likely that work on it will be postponed until at least the end of the year.”