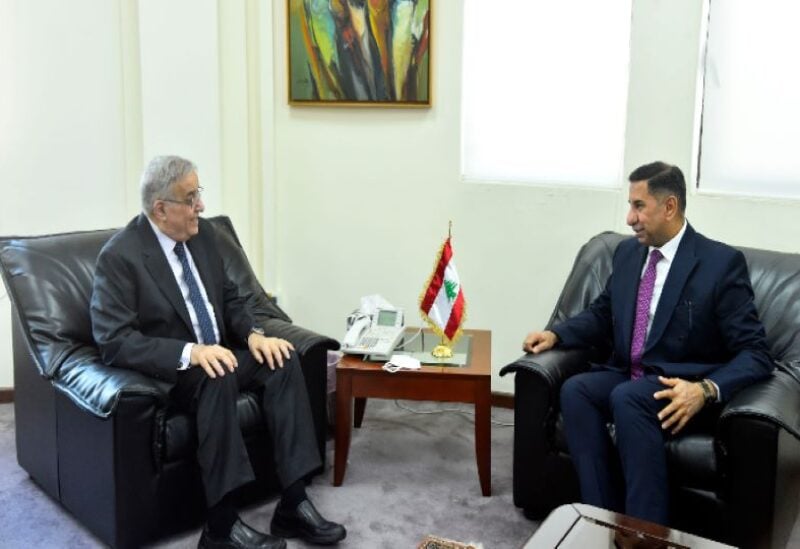 Minister of Foreign Affairs and Emigrants, Dr. Abdallah Bou Habib, on Wednesday received Iraqi Ambassador to Lebanon, Haider Al-Barrak, who hoped for activating the bilateral relations between the two countries, especially the work of the Lebanese-Iraqi joint committee.

On the other hand, Bou Habib received Acting Charge d’Affaires of the Yemeni Embassy in Beirut, Saleh Salmeen Al-Bahsani, who handed him a letter from Yemeni Minister for Foreign and Expatriates Affairs, Dr. Ahmed Awad Bin Mubarak,.

The Minister later met with the Ambassador of New Zealand to Lebanon, Greg Lewis, with whom he discussed political developments and economic challenges, as well as the means to bolster the bilateral relations.