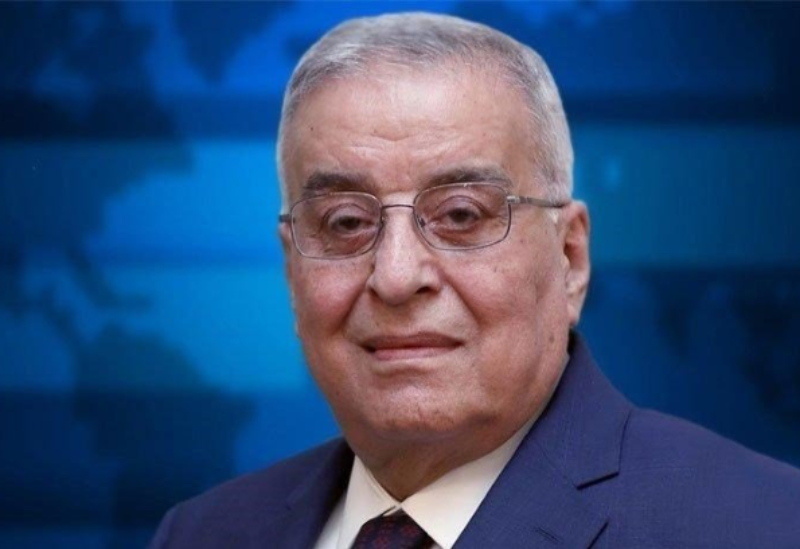 Abdullah Bou Habib, the minister of foreign affairs and expatriates, spoke at the meetings of the annual Forum of the Union for the Mediterranean in Barcelona. He touched on the issue of Palestinian refugees in Lebanon and the necessity of finding a resolution to the Palestinian issue as a key entry point for security and stability in the Middle East.

He also addressed the Syrian displacement, pointing out that “Lebanon hosts 2 million displaced persons, or half of the number of Lebanese, which threatens the Lebanese model, and that the displacement began about 11 years ago, and the displaced Syrians are not political refugees, but rather economic ones who benefit from aid provided by donor countries, pending a political solution,”  stressing the need to develop a serious road map, especially in light of the reduction in resources allocated by donor countries for crises in the Middle East in general and the Syrian crisis in particular, as a result of the world’s preoccupation with new crises.

He stressed that Lebanon faces many challenges, and donor countries and the international community must help it preserve the Lebanese model by sharing burdens and understanding the need to find solutions commensurate with the Lebanese will.

On the sidelines of the forum, Minister Bou Habib held bilateral meetings with the European Commissioner for the Neighborhood, Oliver Varhelyi, and the foreign ministers of Hungary, Luxembourg and Malta. He also met Irish Minister of State for Community Development and Charities Joe O’Brien, German State Minister Katja Cowell and Polish Deputy Foreign Minister Pavel Jablonski.

During the meetings, European officials expressed their understanding of Lebanon’s serious repercussions on the Syrian displacement, expressing their readiness to continue discussions with the Lebanese side to discuss possible solutions to the displacement crisis in a way that preserves the interest of Lebanon and its people.

European officials also stressed the necessity of electing a new president for the republic, forming a government with full powers as soon as possible, and starting the necessary reforms in preparation for signing a final agreement with the International Monetary Fund.

They also affirmed that the international community, especially the European Union, is ready to provide support and aid to Lebanon as soon as the agreement is reached with the International Monetary Fund.