Brax explains the reasons for the rise in fuel prices 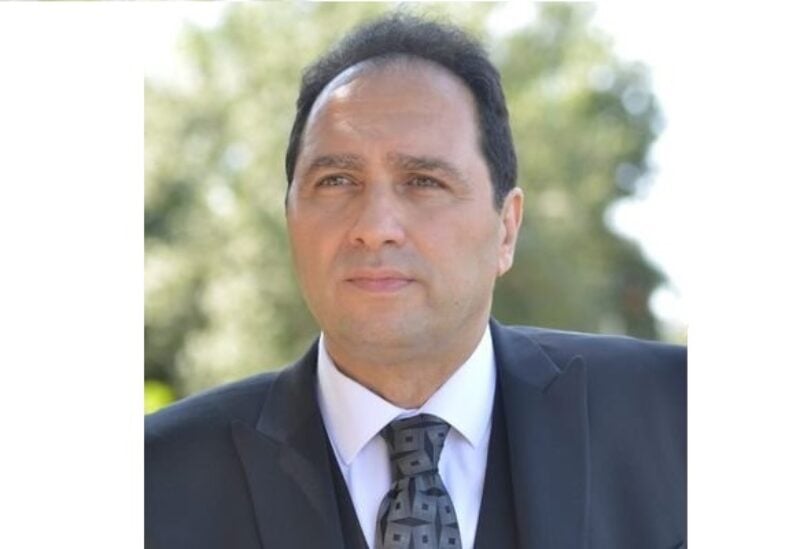 A member of the Syndicate of Gas Station Owners, George Brax, said: “The price of oil has exceeded 120 dollars, and indications indicate that we are going to further rise.”

In a previous interview, Brax had indicated that “the recent rise in fuel prices we are witnessing is caused by the rise in global oil prices and the quantities in global markets are not available to the required extent, which made demand more than supply. A barrel of oil has exceeded $120, and global oil prices have not declined for a while.” In an example, Brax says: “The increase in the price of a can of gasoline by 18,000 pounds in the recently issued schedule is due to an increase of approximately 32 US dollars per kiloliter of imports. As for the price of diesel, which rose by 24,000 pounds, the reason is the rise of 47 dollars per kiloliter of imports.”

He added: “We expect a further rise in oil prices, as many international indicators suggest that the price of crude oil is heading for a further rise, despite the attempts of major industrialized countries to pressure prices due to its negative repercussions on the global economy and the purchasing power of peoples. The price of a barrel can reach 150 dollars.