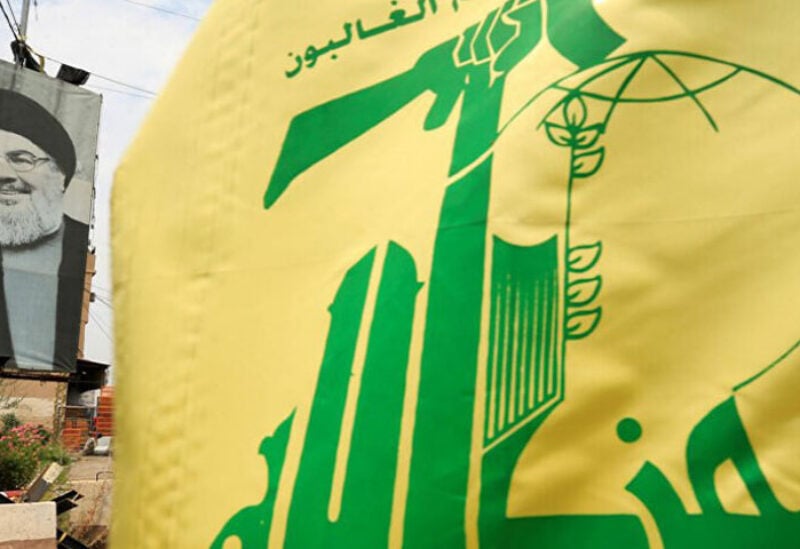 Weapons and drugs exist wherever Hezbollah exist, whether in Lebanon or any country which it has managed to reach to.

Hezbollah’s corruption has degraded this time in Canada, as ‘Al-Arabiya’ has revealed that the Canadian federal government has designated a committee to investigate money laundering operations that take place through gambling in Vancouver casinos and drug trafficking. A network affiliated with the Iranian regime and Hezbollah militias are involved in these practices.

The committee provided Al Arabiya with the investigation text, which was conducted last March. An officer has revealed Iran and Hezbollah’s involvement in the money laundering process.

“We have seen their continuing affinity (the Iranian regime and Hezbollah network) with the Chinese networks that are active in illegal business in Canada,” said Calvin Chrustie, a former officer in the Royal Canadian Mounted Police, referring to “phone calls” between the two parties.

Chrustie continued, “If we observe the monitored calls and the recordings, we recognize that some of the calls have been received from a person officially known to have close ties to Hezbollah, which is affiliated to Iran and one of its proxies … and we will see gangs of Chinese origins and their networks receive security from Iranian networks.”

He added, “I watched these criminal groups evolve, and most importantly, they are cooperating with each other, and there is convergence between these networks.”

Former Canadian Minister of Citizenship and Immigration Chris Alexander said, “Investigations in these matters are dangerous and complex, but Canadian authorities are trying to address them and this is a complicated matter in dealing with Iran and its networks,” according to Al-Arabiya.

It is noteworthy that Canada has placed the Lebanese Hezbollah on the terrorist list since 2002. 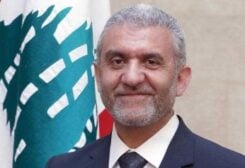 Lebanon to receive $29.5 million from the U.S to respond to the global food crisis 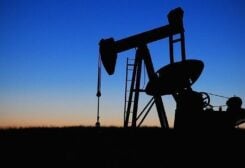