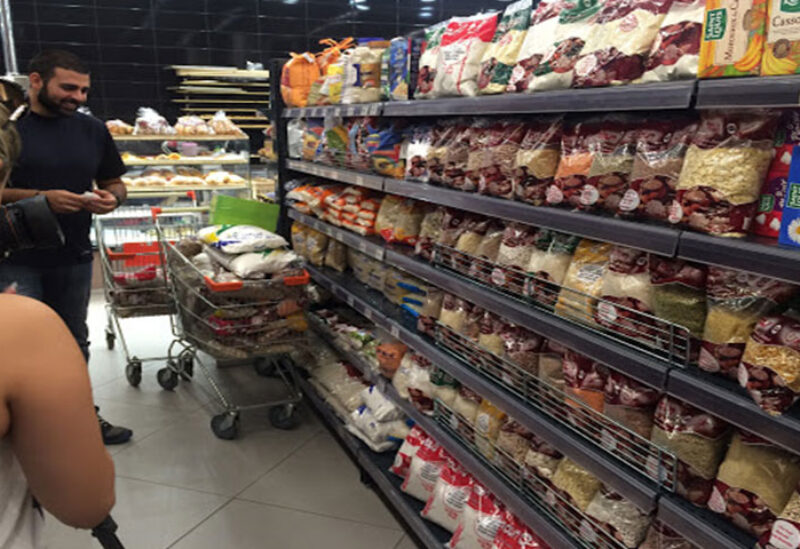 The Consumer Price Index (CPI) increased by 25.6 percent during the first four months of the year, when values are denominated in lira, according to the Central Administration of Statistics (CAS).

The CPI recorded 7.8 percent increase in April 2021 compared to its previous month.