Castro Abdullah: “To stand by FENASOL to fight the battle of correcting wages” 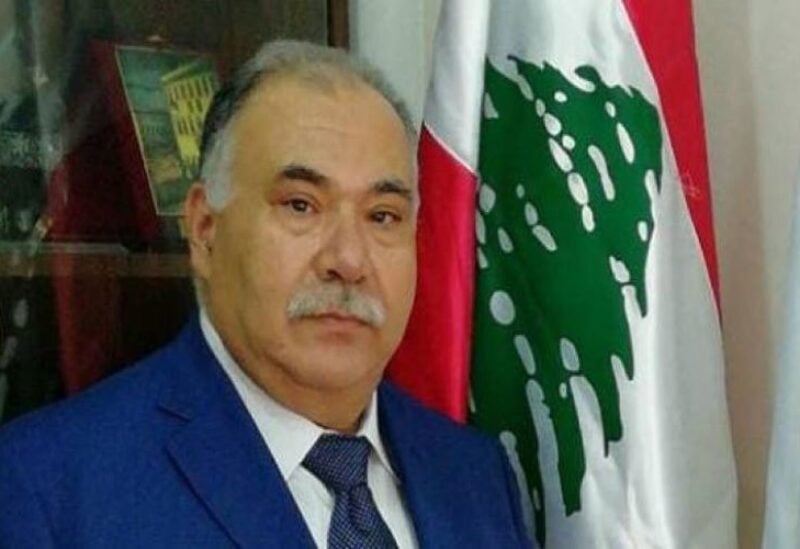 Castro Abdallah, Head of the National Federation of Employees’ and Workers’ Unions in Lebanon (FENASOL) said in a statement that “what was prepared in the black rooms of the Prime Minister and the IMF, as well as the employers and the General Labor Confederation, was blown up by the Minister of Labor Dr. Mustafa Bayram.”

He added: “We appreciate the Minister’s position after he exposed the plan to attack the rights and benefits of workers and linking any wages readjustment to exempting employers from paying their contributions to the National Social Security Fund (NSSF) and to the end-of-service compensation branch and from income tax, which was strongly rejected by the Minister of Labor.”

He said: “Mikati, Choucair, and Asmar’r conspiracy against the workers and the rest of the insured have become public.”

Abdallah added: “It is very shameful that the General Labor Union conspires against the rights and gains of the Lebanese working class, and that the Minister of Labor stands by their rights and benefits.”

“We call on all workers and employees to stand by FENASOL to fight the battle of readjusting wages and to prevent them from bankrupting the NSSF and exempting employers and company owners from paying their social security contributions,” he said.