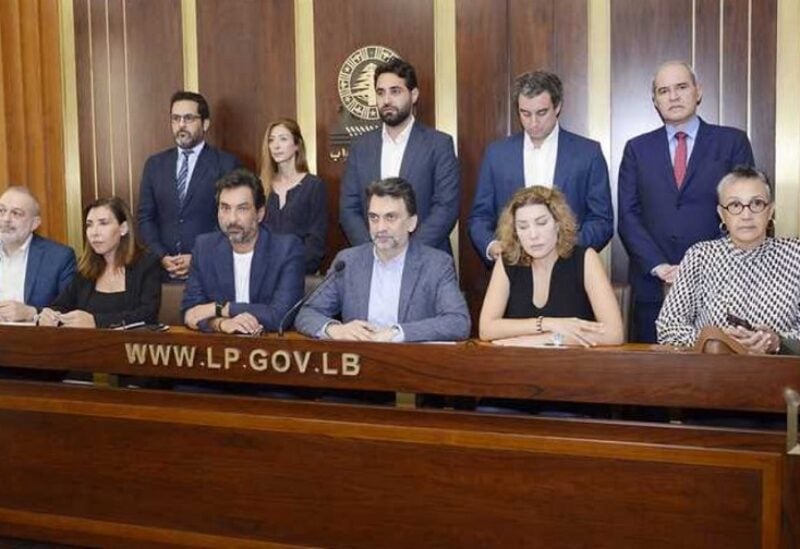 A number of “Change” deputies are preparing to submit a challenging appeal to the 2022 budget, and they are currently discussing the draft appeal, pending the signature of the law by President Michel Aoun, and its publication in the Official Gazette.

The appeal, according to what Najib Farhat, an advisor to MP Paula Yacoubian, says, is based on several violations, including that the law was approved outside constitutional deadlines, in addition to the confusion in determining budget figures and increasing them during parliament sessions, which is contrary to the constitution.

In addition to a number of violations in many articles of the budget, according to Asrar (secrets) Al-Nahar