Change MPs: Tomorrow first round of meetings for Lebanonization of presidential elections 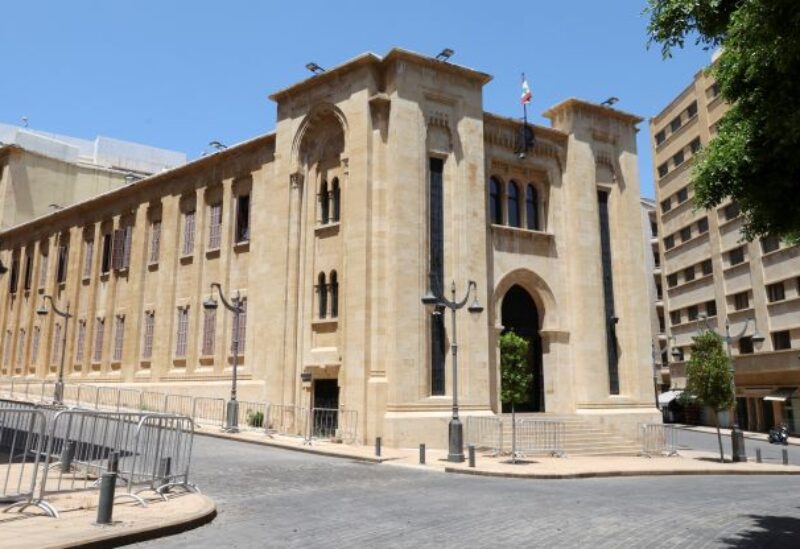 The “Forces of Change” bloc announced in a statement that they will start the first round of meetings tomorrow, Monday, which includes all parliamentary blocs and independent representatives to explain the initiative’s goals.

“In continuation to the presidential initiative that we launched as the “Forces of Change” bloc of deputies , we will start tomorrow, Monday, the first round of meetings, which includes all parliamentary blocs and independent representatives to explain the goals of the initiator and listen to their point of view with the aim of reaching the Lebanonization of merit by showing national responsibility and agreeing on a rescue path that begins with the presidential election through  a rescuer president who is able to reach Baabda according to national standards and in implementation of the constitution,” the statement read.

The change deputies also announced that the meeting with the political blocs will conclude next Saturday before moving to the second round the following week.