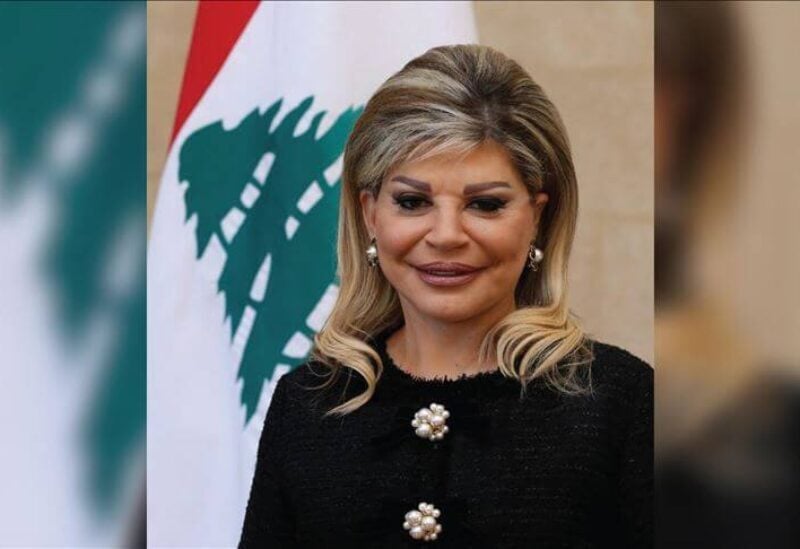 Former Minister May Chidiac pointed out that “the Maronite Patriarch Mar Bechara Boutros Al-Rahi refused to make the defender of his dignity a scapegoat”
She tweeted: “Fabricating files as in 1994 and stubborness, to exchange the Tayouneh file for the bombing of the port, will not pass. Summoning the victim to the military court instead of the aggressor is a described as plot and ridicule.”
Chidiac continued, “The exploitation of institutions to subjugate those who reject Hezbollah’s project is scandalous. The Lebanese forces’ advance frightens you, this is your problem.”