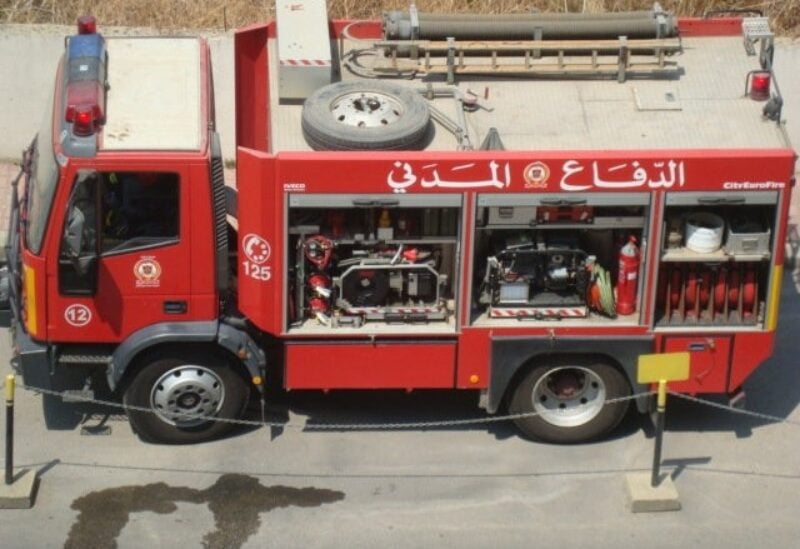 During the last 72 hours, civil defense personnel were able to carry out rescue and relief missions and extinguish fires on Lebanese soil, and they were distributed as follows:

Houses (10): Bir al-Abd – Saida – Tripoli (2) – Mar Roukoz – Zgharta – Saksakia – Al Muallaqa / Zahle and rescuing a wounded person from inside the house and transporting him to the hospital – Jbeil and evacuating 4 people – an abandoned house in Saghbine.

* Establishments (number 6): inside a garage for repairing cars in Amchit – inside a butchery in Bir Hassan – inside a supermarket and a store that sells vegetables in Al-Aqbiya / Tire and transporting injured people to the hospital – inside a garage in Sin El Fil – inside an oven in Al-Salam neighborhood – inside a restaurant in Khalde.

Electricity (number 2): electrical wires in water and water – a generator in Tripoli.

* Various (2): inside a skylight, a residential building in Al Rawda – Reservoir in Deir Al Zahrani.

Relief and rescue (number 2): Withdrawal of water from inside a warehouse in Aley – Opening a door to a house in Ain Al-Rummaneh.- General services (number 2): the manager – Broumana.