Civil movement activists rally outside Interior Ministry, set out in a march towards Parliament 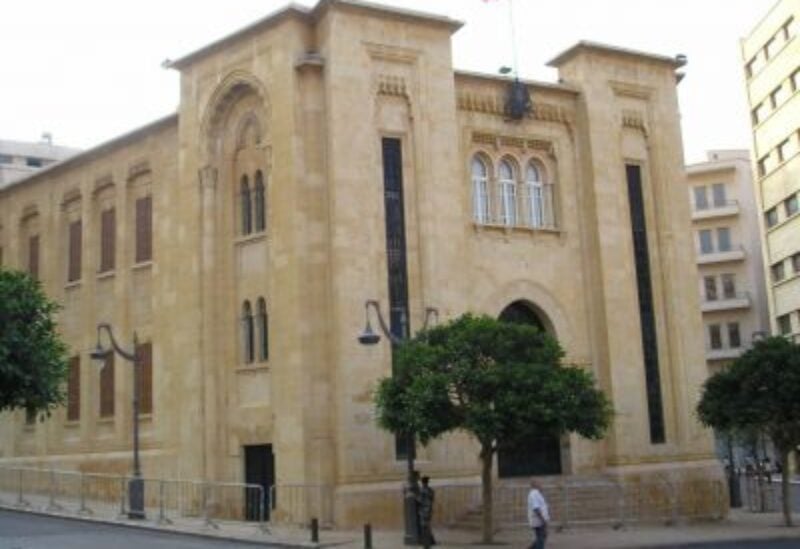 “Civil Movement” groups on Friday observed a sit-in outside the Interior Ministry in Beirut’s Sanayeh, under the slogan “Together for a Salvation Transitional Government.”

Activists set out in a march from outside the Interior Ministry, passing through BDL in Hamra, far-reaching to the Parliament House in downtown Beirut, NNA correspondent reported.