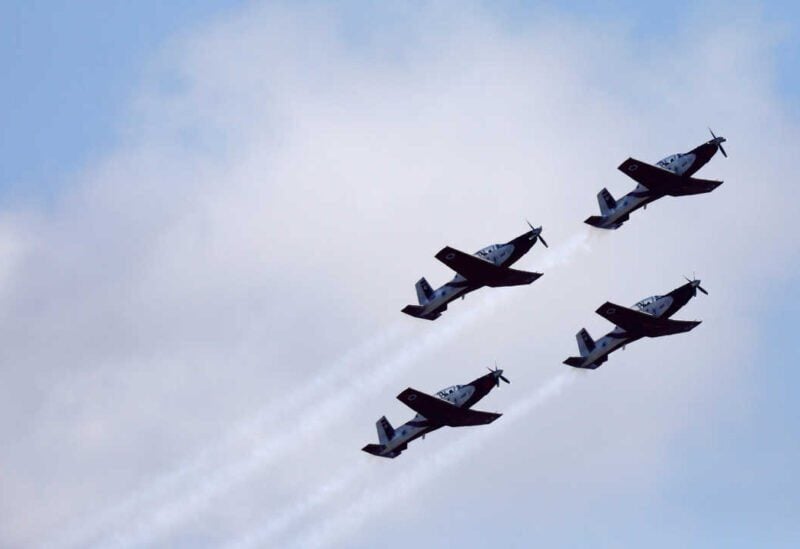 The new commander of the Israeli Air Force, Tomer Bar, threatened that the firepower that Israel would use in the “Third Lebanon War” will be unprecedented for Hezbollah.
Via an interview with Yedioth Ahronoth newspaper, Bar, who was the commander of the Planning Division in the IDF Staff, vowed “Hezbollah,” that the next war against it will end with a “clear victory,” stressing that he had no doubts that the “Third Lebanon war” would break out at a time when Israel would attack Iran.
According to the Israeli general’s assessment, the Secretary-General of “Hezbollah” Hassan Nasrallah, will order participation in the war with full force, “He (Nasrallah) has been waiting for this order for 30 years, and there is no possibility that excludes his non-participation in it with the greatest possible force.”
He continued describing the characteristics of the Third Lebanon War, saying: “In the Third Lebanon War, it will be difficult to describe the firepower” that Israel will use in this war, which cannot be compared to any firepower used by Israel so far.
He claimed that Israel’s military and operational effort in this war will depend on the depth of Israel’s knowledge of “Hezbollah”, and the number of targets that will be hit, stressing that the military operations will depend on intelligence, offensive capabilities, electronic and cyber warfare, “and I can fulfill my pledge.” as he said
Regarding the plans to attack Iran, Bar claimed that his army prepared to implement a military option, even without providing a special budget.
The newspaper quoted Bar as saying that if a decision was taken to attack Iran, this attack would take place under his command of the air force, noting that he was aware that this attack would be “one of the most important air operations in Israel’s history, if not the largest and most dangerous among them.”
Although many former Israeli military leaders have recently warned that Israel is unable to launch a military action that could eliminate the Iranian nuclear project, Bar argues that the success of this operation, if it occurs, is “guaranteed.”
In response to a question about the chances of success of the air operation against Iran’s nuclear facilities, Barr replied, “There is no scenario in which we travel 1,000 kilometers without returning, and we have accomplished the mission.”
In contradiction to what was reported by Yedioth Ahronoth from a senior military source late last week, who confirmed that Israel would not be able to launch military action against Iran until after 3 to 5 years, Bar claimed that Israel is capable of carrying out such an action at the present time.”
On the United States’ refusal to Israel’s request to advance the date of supplying it with aircraft that are used to refuel combat aircraft, and the supply of which is important for launching the attack against Iran, Bar said: “I do not know the reason for the American refusal, but I have not yet exhausted the efforts aimed at obtaining at least two of these planes.”