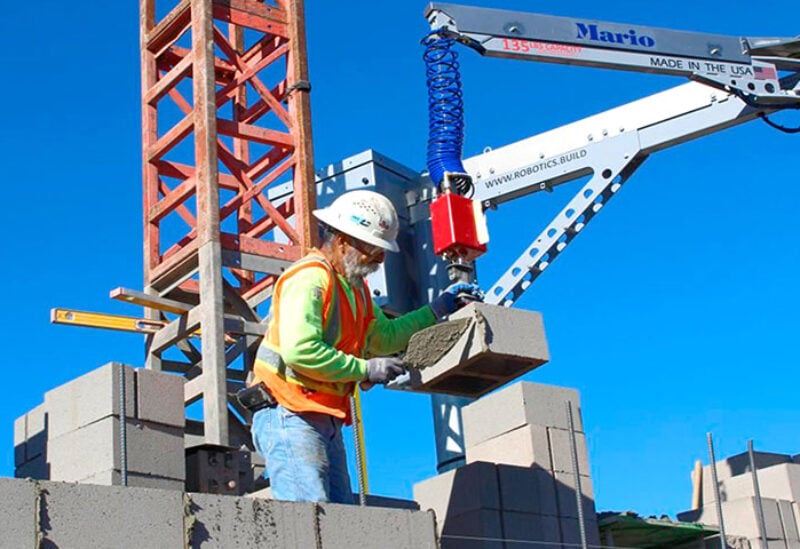 The number of construction permits  surged 14 percent to around 10,700 permit in 2020, compared with the previous year, according to figures published by the Order of Engineers and Architects of Beirut (OEA). The numbers cover all areas except the North.

The surface area relating to these permits decreased by ten percent to 4.4 million square meters (m2). This reflects a decline in average area per permit which fell 21 percent to 411 m2.

Construction activity in Beirut recorded the steepest decline with surface area plunging 74 percent to around 96,500 m2 from nearly 366,600 m2. The number of permits plummeted 47 percent to 330. Beirut has also witnessed the largest decrease in the average area per permit which more than halved to 292 m2.

The OEA report includes some figures about the North but they have been excluded because the statistics published by the Order of Engineers and Architects in Tripoli are not yet available.