Consumer Association: We remind the representatives that we are ready to appeal 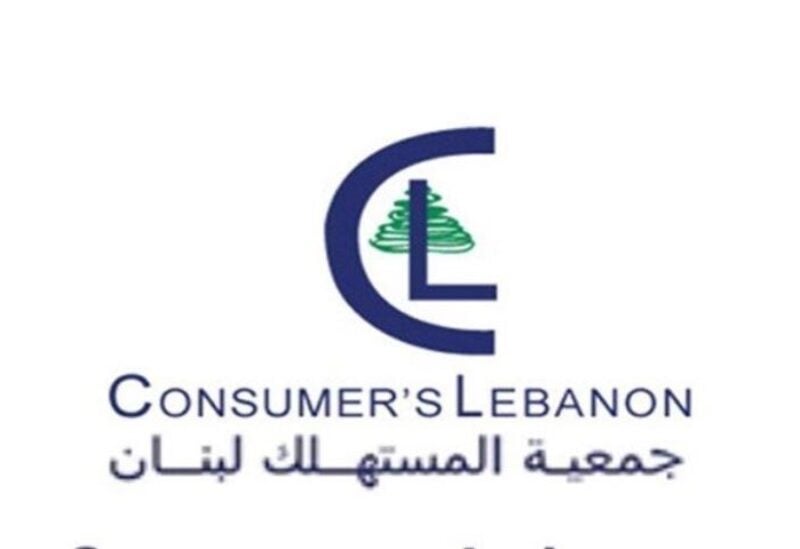 The “Consumer Association – Lebanon” indicated in a statement that “the imaginary profits for the owners of exclusive agencies. made Lebanon the most expensive country in the region, and one of the most expensive countries in the world, according to the World Bank’s reports,” noting that they “get them from two parties”, the Lebanese consumer, and the state treasury, and not from foreign companies as they want to delude us.”

The Association declared that, “After a few days, the representatives of the nation will vote on the competition law, and we will publish the names of those who voted with the dedication of exclusive agencies and monopolies, and those who voted to lift this “legal protection” in defense of people, and to inaugurate a new economic era that will come one day. We reiterate to the nation’s representatives that we are ready to challenge before the Constitutional Council any law that overrides monopolies over people’s interests.”