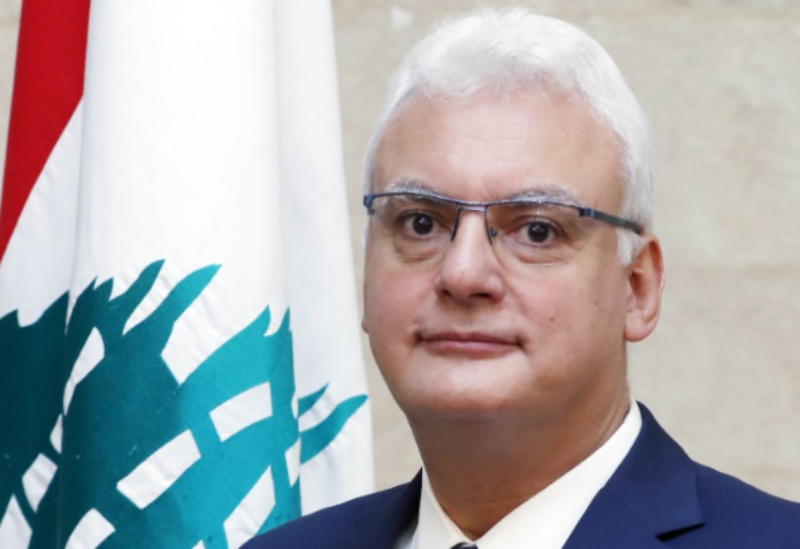 In response to a press statement published by Fouad Zamakhal about the state’s monopoly on the sector, the minister announced the end of the private sector’s monopoly on the Internet market in Lebanon, at the expense of state resources and the interest of citizens.