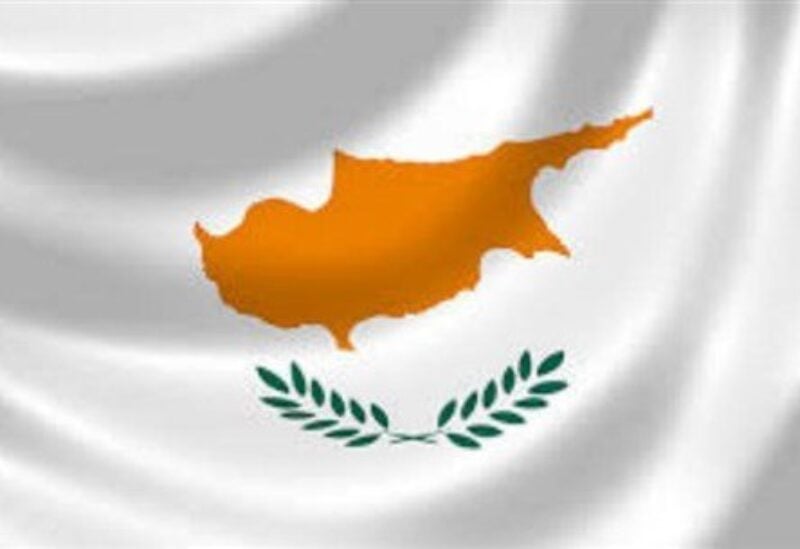 The Middle East Airlines announced in a press release on Thursday that the Cypriot authorities decided to reopen Cyprus air borders to the Lebanese people as of April 1, without the need for a prior permission.

As of April 1 to April 16, the Middle East Airlines will increase its flights to Larnaca twice a week, every Thursday and Sunday.

As of May 17, the MEA will increase its flights to three flights per week, every Tuesday, Thursday, and Sunday.

It should be noted that flights increase remains subject to change based on the situation.

Passengers must also double-check the conditions for entry into Cyprus:

– Possession of a valid visa

– Carrying out a PCR test at a certified laboratory with the sample taken during 72 hrs prior to their flight departure.

– Fill in the required information 24 hours before the date of the trip via the following link: Cyprus Flight Pass – Home