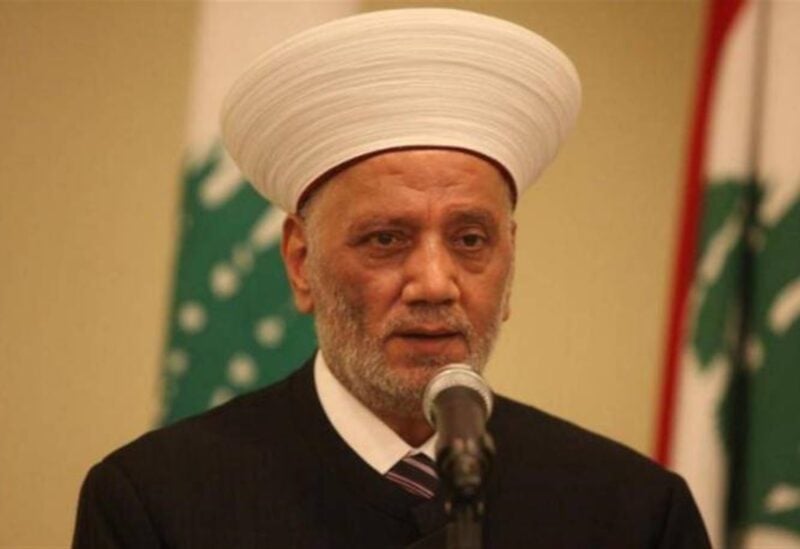 The elections for the local mufti were held in the regions of Tripoli, Akkar, Zahle, Rashaya, Baalbek-Hermel, and Hasbaya Marjeyoun, based on the decision of the Grand Mufti of the Lebanese Republic, Sheikh Abd al-Latif Derian, according to a statement issued by the media office of Dar Al-Fatwa in the Lebanese.

“This electoral entitlement is an Islamic and patriotic duty that was achieved after long years of absence of such elections,” the Mufti said.

He added: “What happened today in terms of the elections for the muftis is a clear message to all the political forces in Lebanon to hasten to elect a president of the republic who brings together the Lebanese and adheres to the constitution and the national charter, especially the document of national reconciliation known as the Taef Accord, which brought Lebanon out of the tunnel of conflicts to the vastness of the homeland.”

“We call on our brothers and sons, on the occasion of the national and religious holidays that overlook Lebanon, to adhere to national unity and transcend self-interests, so that Lebanon will return to all its children as a free and independent Arab master, an oasis of dialogue, diversity and a national culture aimed at building a state of institutions and law,” the mufti concluded.