“Delta” infections are more than the actual numbers 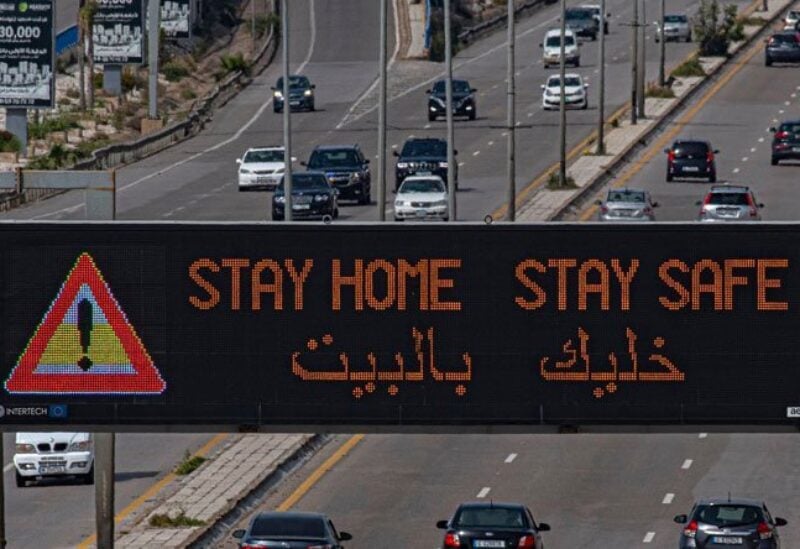 Dr. Zahi Al-Helou confirmed that “the infections with the delta mutator from the Corona virus are more than the announced numbers,” noting that “there are a large number of undiagnosed cases and classic symptoms that are not visible.”

He said in a radio interview, “This mutation affects a large segment of children and the elderly without symptoms and enters directly into the lung and infects it with inflammation, and it spreads 60% faster than the Corona virus.”

Al-Helou called on “everyone who feels a high fever or soreness in the throat to undergo the Delta test, which has become available in a number of laboratories because the PCR test is not accurate in its diagnosis.”

He also stressed “the need to be strict in the measures taken at Beirut airport, because the mutant entered Lebanon through travelers and the procedures followed are insufficient.”

Regarding the vaccine, he renewed the call to receive it “because Pfizer and Astrawinica have proven effectiveness against Delta in a large percentage.”