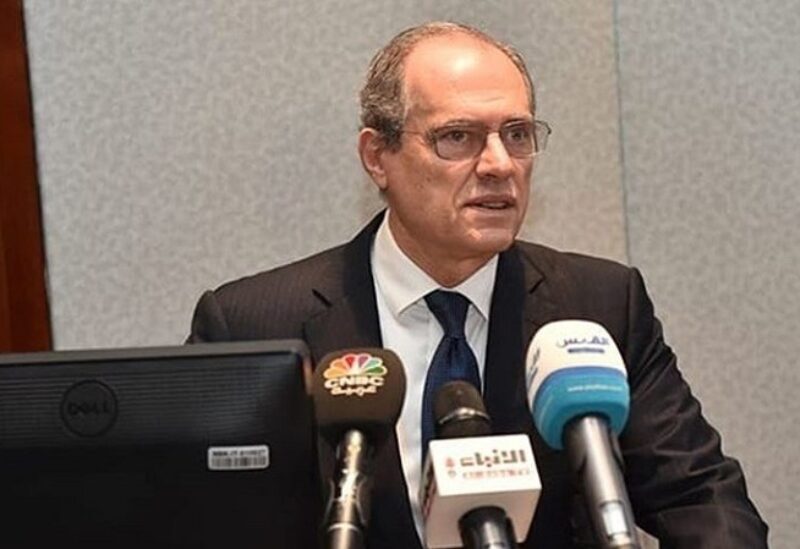 Deputy Prime Minister Dr. Saadeh Al-Shamy explained that the visit of the International Monetary Fund delegation to Lebanon was short and was not limited to acquaintance, but the the economic recovery plan’s policies and strategies were discussed.
Shami indicated via a television interview, “We need the approval of the Council of Ministers to reach an agreement with the International Monetary Fund.”
“there is agreement on the gap numbers in principle, and we will inform citizens of the plan as soon as it is ready.”He added.
Regarding the financing card, Shami stated that benefiting from it starts in March, and the payment will be completed in January,” stressing that “the delay in approving it occurred due to the legal amendments.”