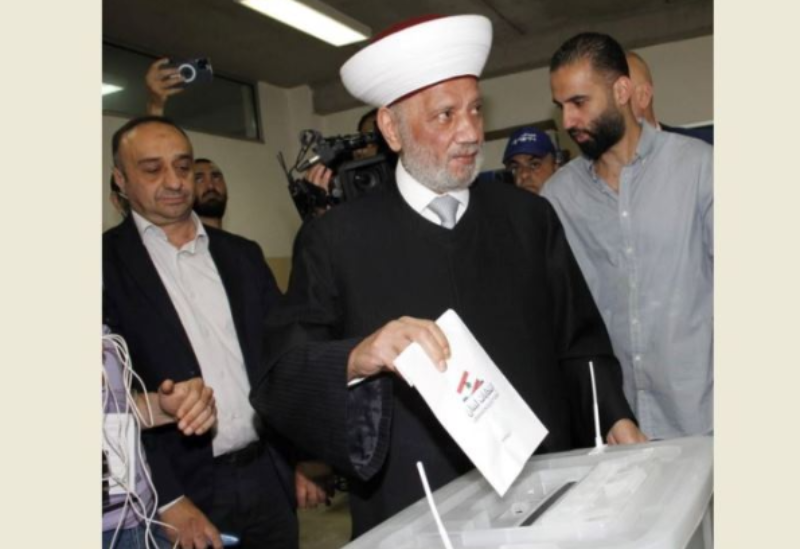 Speaking to reporters, Derian said: “You are soldiers to cover this election day, which I consider historical and pivotal in Lebanese political life. I am a citizen who casts my vote at the ballot box.” 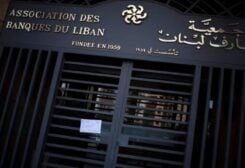 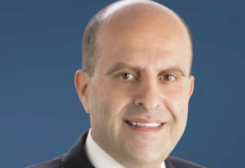 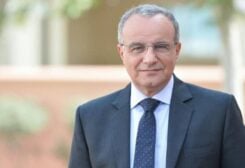 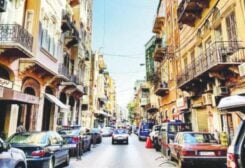