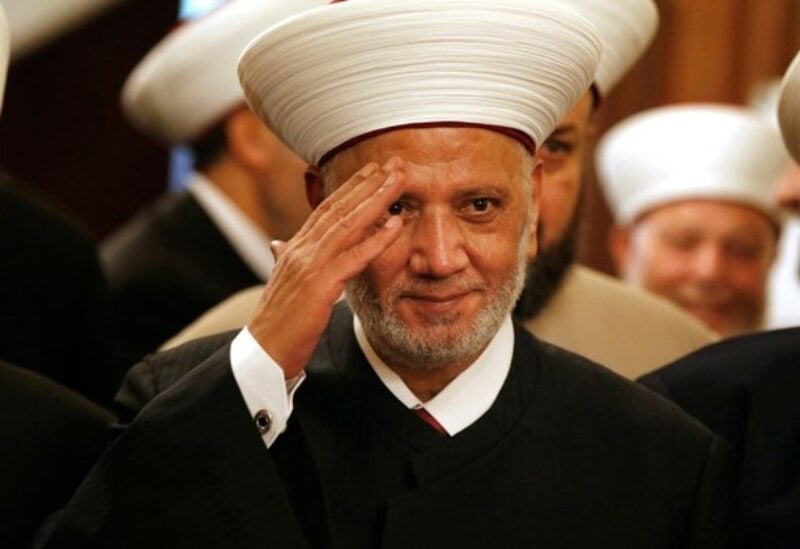 Grand Mufti of the Republic, Sheikh Abdul Latif Derian, has arrived at the Grand Serail, where he will be meeting with Prime Minister, Najib Mikati.

Derian was received by the Secretary-General of the Council of Ministers, Judge Mahmoud Makkieh, and a group of government guards saluted him.