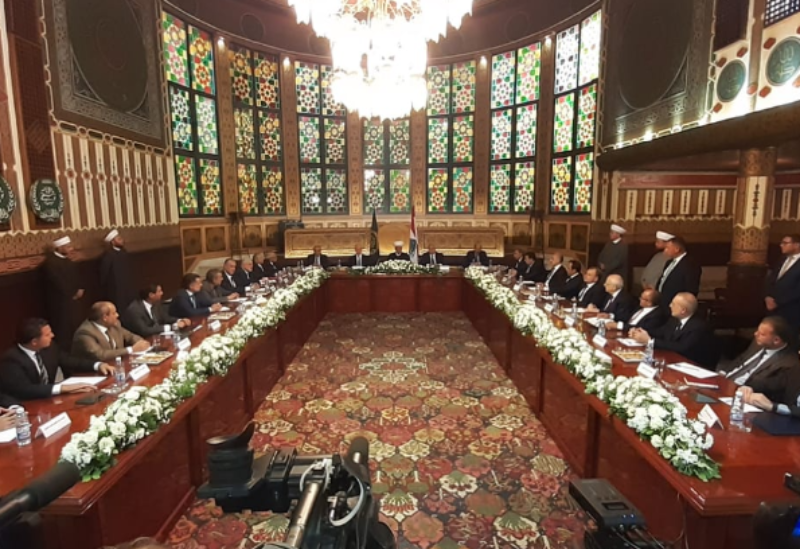 The Grand Mufti of the Lebanese Republic, Sheikh Abdul Latif Derian, invited Sunni deputies to a meeting, which was held in Dar Al-Fatwa. Sheikh Derian opened the meeting by reciting Surat Al-Fatihah, which is a prayer for the souls of those who perished in the boat disaster off the coast of Tartous.

The Mufti called on the Sunni MPs to form a government and elect a new president for the republic to address the crises experienced by the citizen at the economic, social and daily living levels.