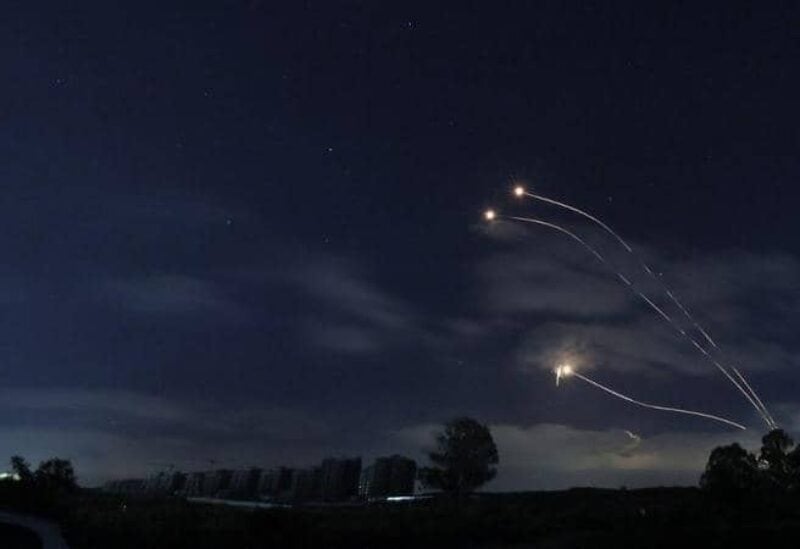 Prominent diplomatic sources confirm that the missiles launched from Lebanon and landed in the sea opposite to Israel, constitute a message that there’s an ability to send missiles to the sea, to target oil and gas exploration operations from the Israeli side, which Israel announced will start within weeks.

The sources report to “Sawt Beirut International” that the negotiations over the demarcation of the maritime borders are expected to be resumed, as Lebanon and Israel have an interest in returning it, as well as the interest of the United States in that.

Sources say, if negotiations do not resume, there is concern about a major security and military escalation on the borders, which would be the alternative. Noting that if the parties do not want this escalation, they are supposed to work on intermediate solutions, because Israel will not get what it is demanding. And to say that Lebanon will stick to the last inch of its maritime borders is propaganda. Because negotiation means compromises. In the end, the sources expect that the Israeli escalation will be avoided by finding a solution in cooperation with the American mediator and the ideas that it will present.

Now the demarcation file is in stalemate. But sure, according to the sources, something can be done to reactivate it. Lebanon has many ideas that it will present with the American side in order not to turn the demarcation page down. Lebanon will benefit from the American desire and the urgency of the current administration after waiting for the necessity to end the demarcation file, after waiting for them in the past few months to return to negotiations, and then resume the fifth round. The administration has an interest in ending it due to the interest shown by large American companies to invest in the oil sector and extract gas specifically, but not exclusively. Among the most prominent American companies interested is “Shaveron” company and other companies. Negotiations will resume, and the US administration will not spare any effort to move this file again.

The sources expect that the Americans will proceed with the Lebanon proposal in the presence of a third mediator, or by resorting to international experts. In the coming stage, the Americans will be compelled to take initiatives to resume negotiations, as the matter has a positive impact on stability in the region. The sources confirm that there are multiple ways to urge the parties to resume negotiations, especially the enthusiastic American mediator on the issue, so that the issue be more just and reach a solution. What is important is that Lebanon continues its openness to negotiations and to the actual demarcation.

The sources do not rule out the possibility of negotiating a middle line between the Israeli proposal, Line 310 and Lebanon’s 29th line. It does not necessarily have to be the “Hof Line,” as it may be called the “Deroche Line,” meaning after the head of the mediating American delegation. Now. There’s an ongoing search for a new dynamic that renegotiates the demarcation to the table.

Noting that the US administration is directly following the issue of mediation in the demarcation, pending the selection of the character who will receive the file at the State Department, according to the new appointments that take their way to confirmation.