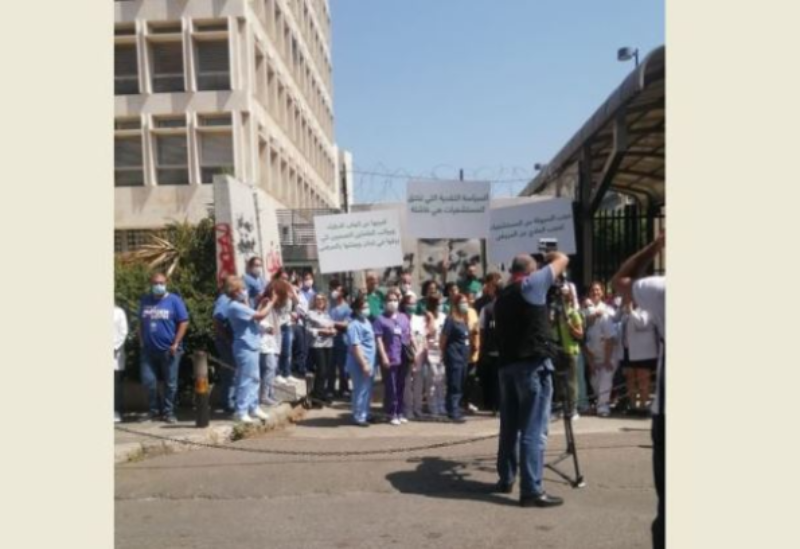 A number of doctors are currently carrying out a sit-in in front of the Lebanese Central Bank at the invitation of the Syndicates of Lebanese Doctors in Beirut and the North, as well as the Syndicate of Private Hospital owners in Lebanon, in rejection of the Central Bank’s policies against depositors in general, doctors, health sector workers, and hospitals in particular. 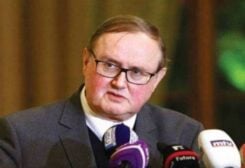