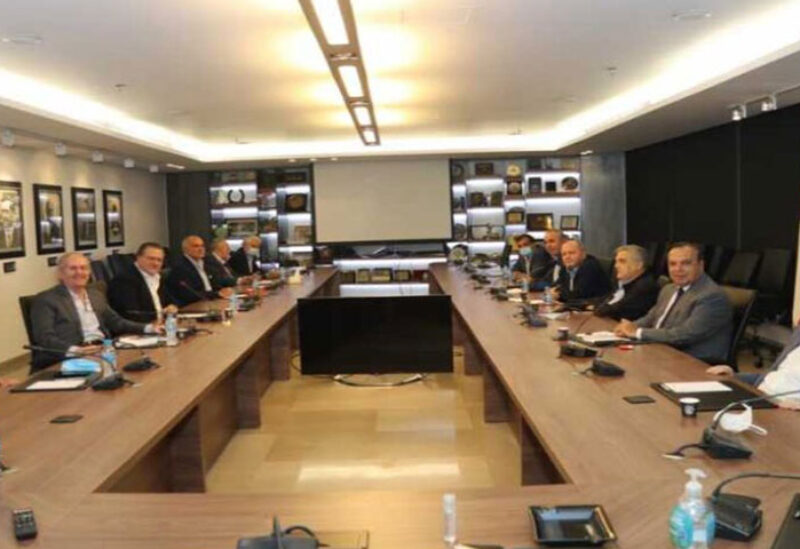 The economic bodies held a joint meeting on Wednesday with a delegation from the General Labor Union at the Chamber of Commerce, Industry, and Agriculture in Beirut and Mount Lebanon, chaired by Former Minister Mohamed Choucair and in the presence of the President of the General Labor Union Bechara Asmar. They discussed the social and economic situation in-depth and the hindrances the country is facing.

Following the meeting, the two parties issued a joint statement, stated the following:

In this context, the economic bodies announce their solidarity with the labor union in its movement, and ask private companies to strike between 11 am and 12 pm.

The economic bodies asked in their statement: “What does officials need? Isn’t it enough! Don’t you see the Lebanese suffering, and don’t you think that it is time to form a rescue government.”