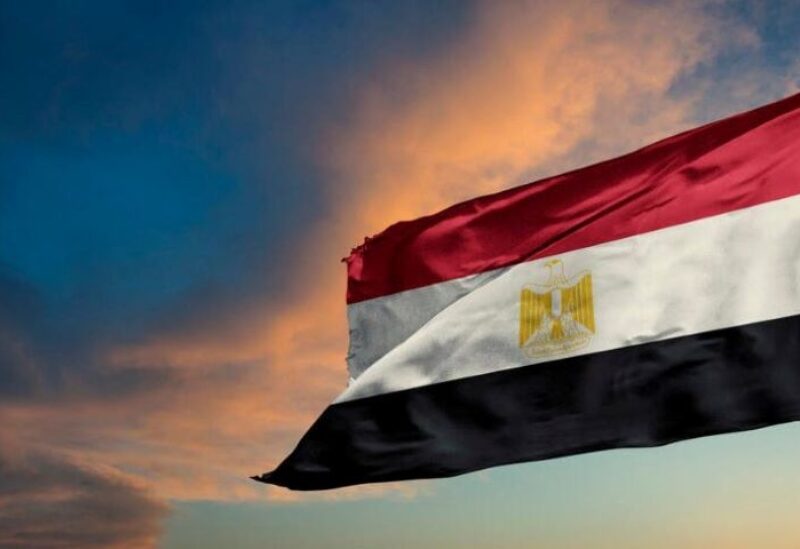 It is worth noting that Egypt intended to help Lebanon after Hariri’s visit to Abdel Fattah Al-Sisi and before he submitted his Cabinet line-up to President Michel Aoun.

Hariri abandoned his months-long effort to form a new government on Thursday, dimming the chances of a Cabinet being agreed anytime soon that could start rescuing the country from financial meltdown.

Hariri announced his decision after meeting President Michel Aoun, saying it was clear they could not agree, underscoring the political squabbling that has blocked the formation of a cabinet even as Lebanon sinks deeper into crisis.

Hariri was designated in October to assemble a government following the resignation of Prime Minister Hassan Diab’s cabinet in the wake of the Beirut port explosion.