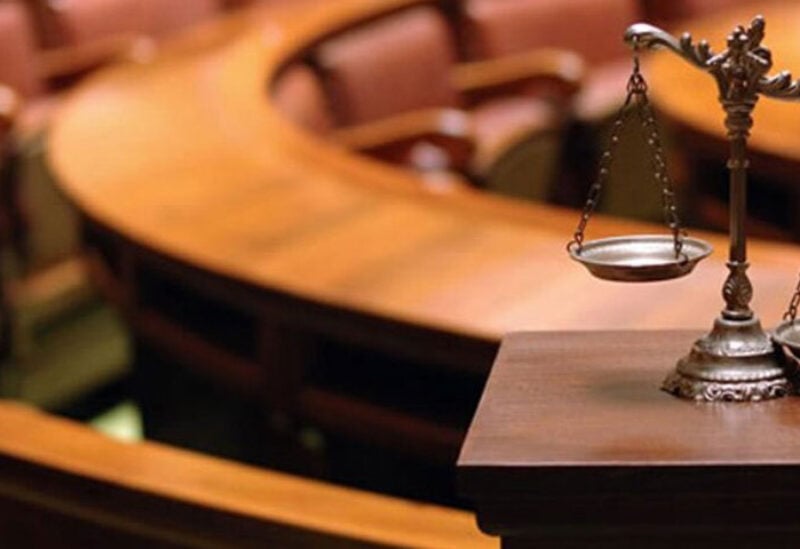 The Public Prosecutor in Mount Lebanon, Judge Fadi Malkoun, filed a lawsuit against director Charbel Khalil, based on a complaint submitted by artist Elissa, through her attorney Alain Lisha El-Khoury, for the crime of libel, and referred him to trial before a criminal judge in Kesrouan.

It is worth noting that the Lebanese director Charbel Khalil did not appear before the court for investigation in the lawsuit filed against him by Elissa through her attorney, Alain Lisha El Khoury.

Elissa had submitted, through her lawyer, a complaint of defamation against director Charbel Khalil, for his comment on one of her tweets, saying that she is like ‘Centipedes’, mocking her for not having children.