Ellieh says, Department of Tenders has nothing to do with Iraqi fuel oil deals 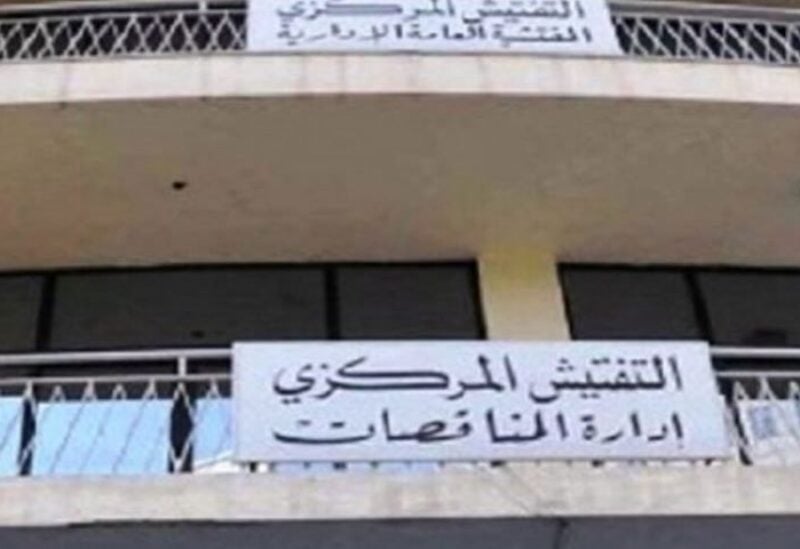 Department of Tenders at the Central Inspection

The Director General of the Department of Tenders in the Central Inspection, Jean Ellieh said in a statement the reform challengers have made an achievement represented in assassinating the three components of governance in the public procurement law: independence, integrity and immunity. They continue to challenge the Lebanese administration and its controlling institutions and the supposed reform process before it begins, so they organize tenders from outside the constitutional and legal frameworks such as the fuel imported from Iraq.

Ellieh added: “To preserve the reputation of the Lebanese administration and the citizens and investors’ confidence in it, and in view of the brokerages and commissions that accompanied these deals, the Tender Department of the Central Inspection makes it clear that it has nothing to do with these deals, nor aware of them except for what has been published in the media.”