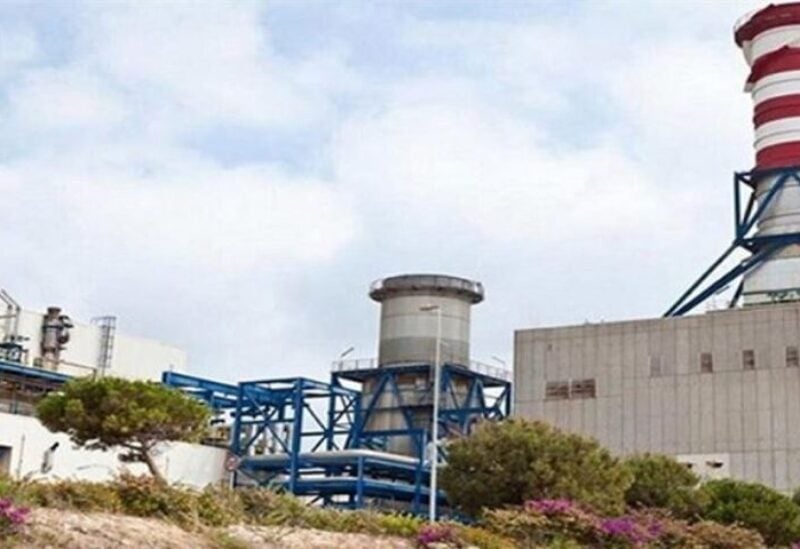 The General Directorate of Oil in the Ministry of Energy and Water issued a statement saying that few days before the arrival of the first shipment of replaced Iraqi fuel oil to Lebanon, it has been circulated that the first shipment will be received by the UAE National Company ENOC, which won the tender, to replace it and return it to Lebanon.

The General Directorate of Oil reiterated that the Iraqi oil will not reach Lebanon directly, and the UAE company has received the shipment from Iraq including (84,000 tons and will replace it with two shipments for the needs of the Electricité du Liban the first includes 30,000 tons of grade B fuel and the second 33,000 tons of gas oil. The shipments will arrive in Lebanon next week.

The Directorate hoped that media and those who deal in oil and energy matters to verify the information from its source to avoid any mistake that would confuse the public opinion.