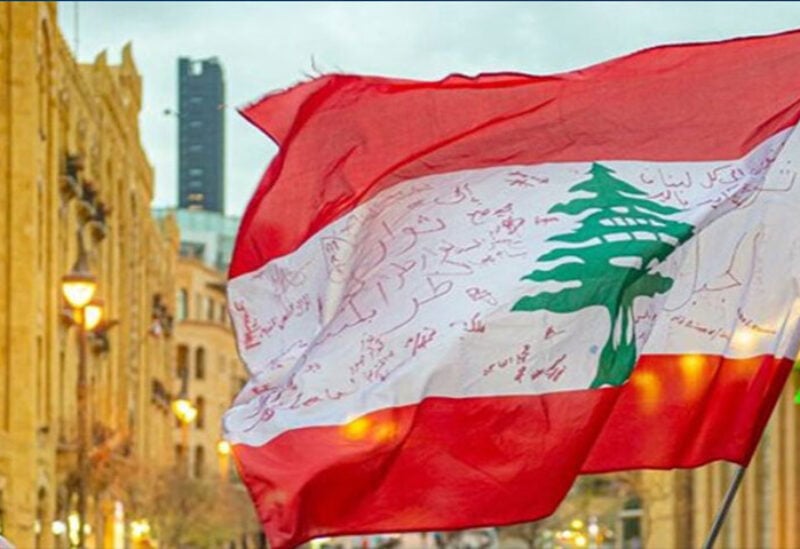 According to “Al-Ru’ya newspaper”, It is expected that the foreign ministers of the European Union countries, will formally approve the adoption of sanctions against Lebanese officials, during their meeting which will be held later on Monday.

In this regard, while some of the European diplomats said on Friday, that ministers are expected to politically endorse the sanctions, others were more skeptical, highlighting that many technical and judicial points remain outstanding.

Lebanon is going through the worst economic crisis since the 15-year civil war that ended in 1990. The country has failed to form a new government since last October due to the competing political parties, dispute.