Families of Beirut Blast victims: We stand united for truth and justice 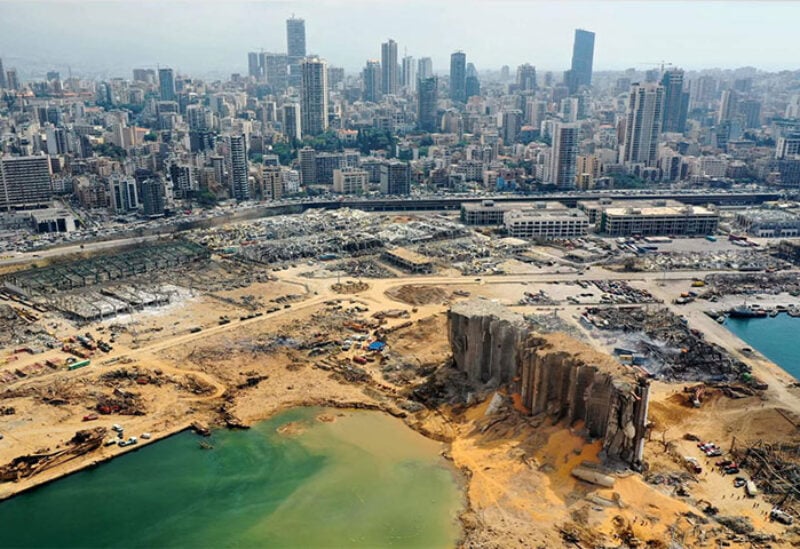 The families Beirut  blast victims issued on Tuesday a statement which said: “Today, we, who lost loved ones in the Beirut Port Massacre – we whom the ruling authorities, particularly those who knew and did nothing to prevent, did not offer the slightest apology nor acknowledgment of responsibility – are compelled to address the public with the following:

What unites us is the pain of the great losses we suffered through the untimely loss of the people dearest to our hearts. This pain has become our new identity, an identity stronger than any other. Hence, any attempt to pigeonhole us into sects and, ultimately, lead us into existing political groups is a falsification of the truth, a falsification intended to sectarianize and politicize our movement and thereby undermine and disperse it within the game of political bargaining and bickering. Let it be clear to all: We take action today and in future out of loyalty to our loved ones and not for the sake of any political or sectarian leader, however high his standing or position may be ; our loved ones, who are the most precious to our hearts and who were sacrificed to serve the interests of one party or another.

The statement also said: “Our one and only objective, behind which we have all been united as a “community” dedicated to the victims since our loved ones departed, is to reach truth and justice via an independent and impartial investigation. This objective is a right that we implore everyone to treat as an uncompromisable, nonnegotiable axiom and priority rather than merely a demand subject to cost-benefit calculations and vetoes to protect one party or another.”

They added: “We are all monitoring the course of the investigations with grave concern and working to correct it. This you all witnessed in the movement that we unanimously launched moments after Judicial Council Investigator Fadi Sawan was removed from the case, a movement that only subsided when a new investigator was appointed in his place less than 24 hours later. While we all hope that the Lebanese judiciary will manage to overcome the difficulties and achieve justice and truth in this major national case, thereby boosting justice in all cases, we do not hide that we remain constantly gripped by serious concerns about the ability to do so amidst brazen political interference and immunities.”

Some media outlets are trying to portray the demand made by some of us and not others for an international investigation as a divide within our ranks. In this regard, we would like to clarify three things: