Families of the port victims are escalating: We want justice 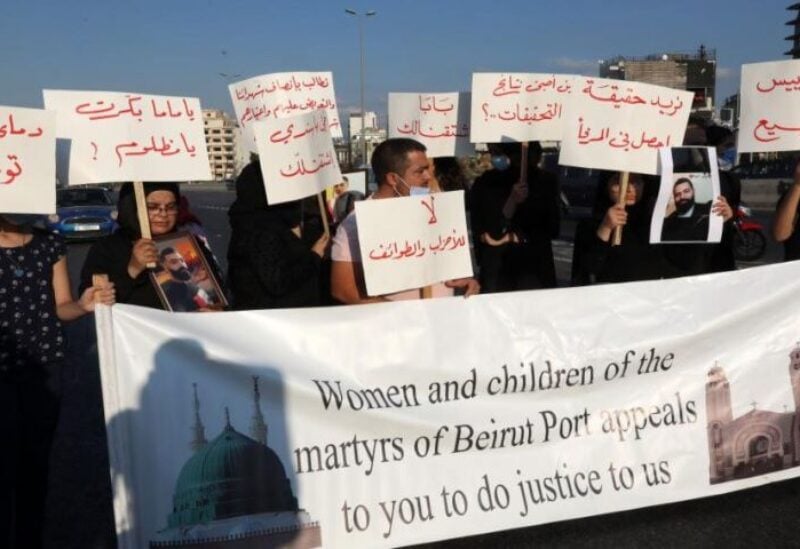 Families of the victims of Beirut Port explosion

The file of the investigation into the explosion of the port of Beirut is still pending before two references, the first is the General Authority of the Court of Cassation, which is unable to decide on the case against the state submitted by former Minister Youssef Fenianos, because of what he called “grave mistakes” committed by Al-Bitar.